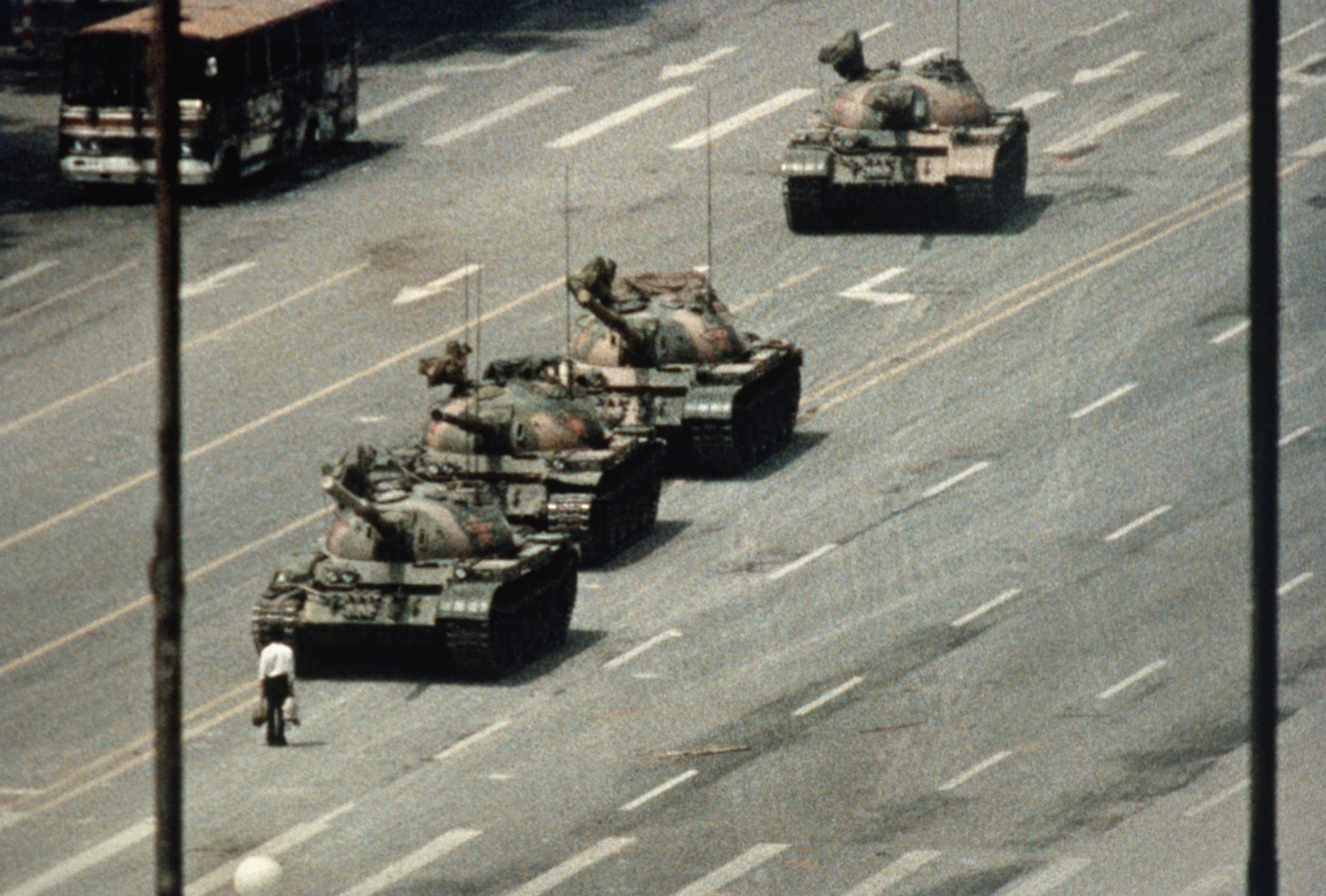 Bing, the search engine owned by Microsoft, is not displaying image results for a search for “Tank man,” even when searching from the United States. The apparent censorship comes on the anniversary of China’s violent crackdown on protests in Tiananmen Square in 1989.

“There are no results for tank man,” the Bing website reads after searching for the term. “Tank man” relates to the infamous image of a single protester standing in front of a line of Chinese tanks during the crackdown.

China censors and blocks distribution of discussion of tank man and Tiananmen Square more generally. This year, anniversary events in Hong Kong have dwindled in size after authorities banned a vigil.

IMAGE: A SCREENSHOT OF THE SEARCH RESULTS.

Bing displays ordinary, non-image search results for tank man when searching from a U.S. IP address; the issue only impacts the images and videos tabs. Google, for its part, displays both when connecting from the same IP address.

Motherboard verified that the issue also impacts image searches on Yahoo and DuckDuckGo, which both use Bing. Neither company immediately responded to a request for comment…..

Hope has two beautiful daughters: anger and courage; anger at the way things are, and courage to change them.

— Saint Augustine, according to Sean Penn