You’ll be shocked to learn the Department of Justice’s “inquiry” into Hillary Clinton’s den of corruption reportedly “found nothing of consequence!”

Rather than “lock her up” they’ve decided to let her off.

From Washington Post, “Justice Dept. winds down Clinton-related inquiry once championed by Trump. It found nothing of consequence.”:

A Justice Department inquiry launched more than two years ago to mollify conservatives clamoring for more investigations of Hillary Clinton has effectively ended with no tangible results, and current and former law enforcement officials said they never expected the effort to produce much of anything.

John Huber, the U.S. attorney in Utah, was tapped in November 2017 by then-Attorney General Jeff Sessions to look into concerns raised by President Trump and his allies in Congress that the FBI had not fully pursued cases of possible corruption at the Clinton Foundation and during Clinton’s time as secretary of state, when the U.S. government decided not to block the sale of a company called Uranium One.

As a part of his review, Huber examined documents and conferred with federal law enforcement officials in Little Rock who were handling a meandering probe into the Clinton Foundation, people familiar with the matter said. Current and former officials said that Huber has largely finished and found nothing worth pursuing — though the assignment has not formally ended and no official notice has been sent to the Justice Department or to lawmakers, these people said.

It’s just a coincidence their donations have plummeted since Hillary’s defeat in 2016!

There was absolutely no pay to play going on, folks!

The effective conclusion of his investigation, with no criminal charges or other known impacts, is likely to roil some in the GOP who had hoped the prosecutor would vindicate their long-held suspicions about a political rival. Trump, though, has largely shifted his focus to a different federal prosecutor tapped to do a separate, special investigation: U.S. attorney in Connecticut John Durham, who Attorney General William P. Barr assigned last year to explore the origins of the FBI’s 2016 probe into possible coordination between the Trump campaign and Russia.

That FBI investigation was being supervised by special counsel Robert S. Mueller III in late 2017, when Trump and his supporters were pressuring senior law enforcement officials to appoint a second special counsel to pursue Clinton.

It’s amazing how those Q-Anon believing folks still think mass prosecutions are just around the corner. While it’s technically possible John Durham could find some sort of malfeasance, so far Barr seems to just be running down the clock.

Barr claimed in November that Jeffrey Epstein died due to a “perfect storm of screw-ups” and the evidence showed he hanged himself.

Attorney General William P. Barr acknowledged his own initial suspicion that Jeffrey Epstein may have been murdered but said the evidence ultimately showed the financier hanged himself.

1,381 people are talking about this

Barr’s father also gave Epstein, who was a 20-year-old college drop out with no credentials, his first job teaching at the prestigious Dalton School.

Bill Clinton poses with Epstein’s ‘pimp’ Ghislaine Maxwell and a sex slave on board private jet the ‘Lolita Express’ – The Sun US https://www.the-sun.com/news/us-news/224545/bill-clinton-jeffery-epsteins-ghislaine-maxwell-lolita-express/ …

BILL Clinton poses side-by-side with suspected pimp Ghislaine Maxwell – as the pair board pedophile Jeffrey Epstein’s notorious private jet. The former US President is seen smiling on the ste…

6,444 people are talking about this

My money is on the system being rotten to the core and thoroughly compromised by the Epstein network. 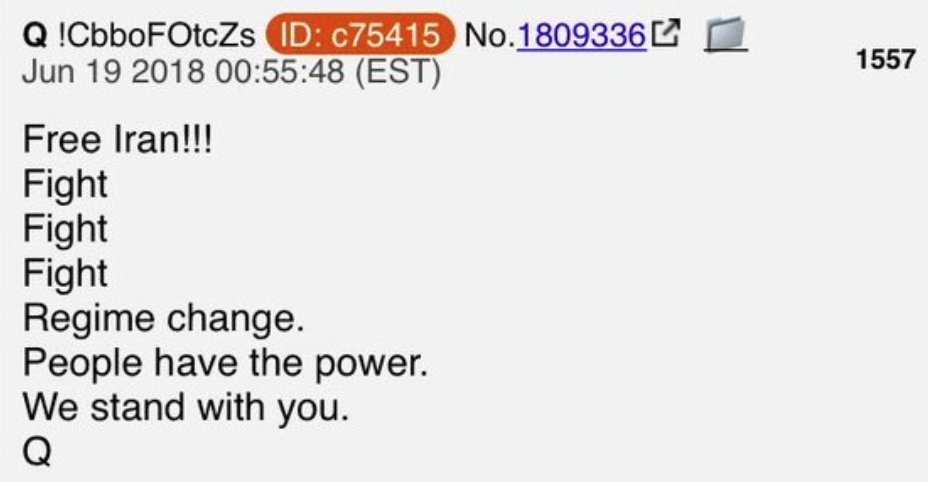 1,923 people are talking about this

Not only is the evidence overwhelming but you’ll find your predictions are a lot more accurate if that’s your operating assumption.