Four African countries have reported new cases of polio linked to the oral vaccine, as global health numbers show there are now more children being paralyzed by viruses originating in vaccines than in the wild.

In a report late last week, the World Health Organization and partners noted nine new polio cases caused by the vaccine in Nigeria, Congo, Central African Republic and Angola. Seven countries elsewhere in Africa have similar outbreaks and cases have been reported in Asia, including the two countries where polio remains endemic, Afghanistan and Pakistan.

In rare cases, the live virus in oral polio vaccine can mutate into a form capable of sparking new outbreaks. All the current vaccine-derived polio cases have been sparked by a Type 2 virus contained in the vaccine. Type 2 wild virus was eliminated years ago.

Polio is a highly infectious disease that spreads in contaminated water or food and usually strikes children under 5. About one in 200 infections results in paralysis. Among those, a small percentage die when their breathing muscles are crippled.

Donors last week pledged $2.6 billion to combat polio as part of an eradication initiative that began in 1988 and hoped to wipe out polio by 2000. Since then, numerous such deadlines have been missed.

To eradicate polio, more than 95% of a population needs to be immunized. WHO and partners have long relied on oral polio vaccines because they are cheap and can be easily administered, requiring only two drops per dose. Western countries use a more expensive injectable polio vaccine that contains an inactivated virus incapable of causing polio.

The Independent Monitoring Board, a group set up by WHO to assess polio eradication, warned in a report this month that vaccine-derived polio virus is “spreading uncontrolled in West Africa, bursting geographical boundaries and raising fundamental questions and challenges for the whole eradication process.”….

CNN’s resident lunatic Brian Stelter went above and beyond his regular whackery Sunday, wheeling out a ‘cult expert’ on his “Reliable Sources” show, who claimed that President Trump is a “destructive cult” leader, a la Jim Jones, and that he is using “mind control” to direct supporters.Stelter introduced Steven Hassan, author of a book titled The Cult of Trump, claiming that many prominent figures (read ‘CNN talking heads’) have been suggesting recently that Trump’s America first movement is ‘cultish’.Hassan claimed that Trump supporters are “not being encouraged to really explore and look at the details and arrive at their own conclusion.”“Much of what they’re hearing is emotionally driven, loaded words, thought-stopping, and thought-terminating-type clichés.” he added, citing “fake news,” “build the wall,” “make America great again.”

“So, we can start with the pathological lying, which is characteristic of destructive cult leaders.” Hassan claimed, again without providing any evidence.

“Saying things in a very confident way that have nothing to do with facts or truthfulness. The blaming others and never taking responsibility for his own failures and faults. Shunning and kicking out anyone who raises questions or concerns about his own behavior. His use of fearmongering, immigration is a horrible thing.” the guest continued.

Stelter then chimed in with the stunning insight that “It is frightening to hear a cult expert say that you see all of these signs right now today in American politics.”

The pair then remarkably suggested that Trump supporters need to be ‘deprogrammed’ by breaking them out of their ‘bubbles’.

Could there be a better example of the pot calling the kettle black?

The real cult is happening at CNN, where for four years talking heads and presenters have completely obsessed themselves with opposing anything Trump says or does, as well as a plethora of things he doesn’t say or do.

63 million Americans are definitely not part of a mind controlled cult. However, a few thousand CNN viewers certainly seem to be. 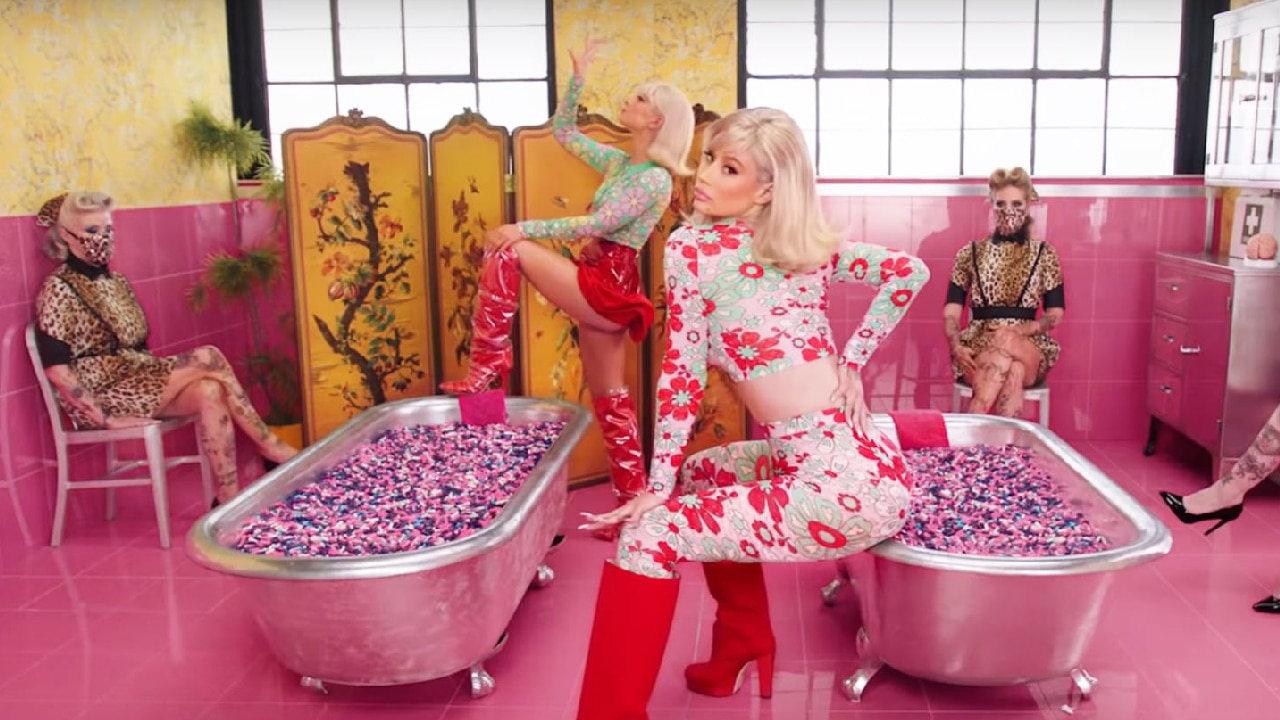 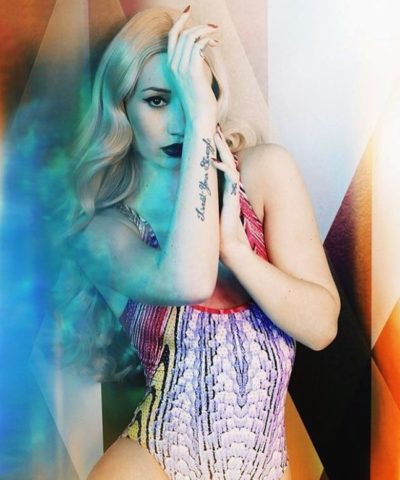