Oh what monsters these people are to question the tragedies of grieving parents and our teary eyed talking heads!  Why can’t we all just shut up and bend over?  This genocidal corporate empire will take good care of us.   LIke they did in iran, guatemala, vietnam, cambodia, indonesia, east timor, el salvador, nicaragua, honduras, chile, argentina, brazil, afghanistan, iraq, syria etc.

Do you see a pattern here?

Oh yeah, I forgot, they’re patriotic about genocide.  The only do it to foreigners.

Look at the economy over the past 30 years and ask yourself, how exactly did the bush/clinton/bush/obama/almost_clinton axis intend to deal with the millions of formerly middle class americans who have already been rendered destitute as a result of their policies?   Or did you think it was all an accident, they still haven’t figured out how economies work?

Grow up please.   It’s a big world out there and you’re not the center of it. 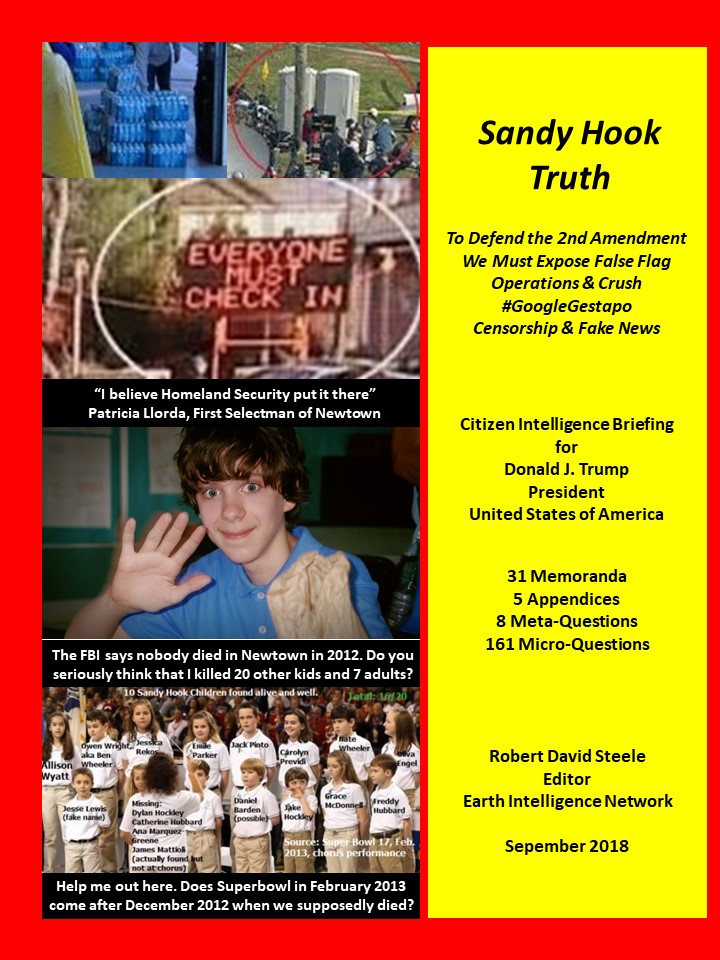 We also expect, eventually, legislation that explicitly makes lying to the court or the public a high crime and misdemeanor (treason) — this deceit was legalized by the Obama Administration — it is now LEGAL to lie to the US public and to the Court, a good reason for firing every Member of Congress that voted for the legalization of that unconstitutional behavior. What this means in the Alex Jones case is that the local, state, and federal officials can all be ordered to lie to the Court including the jury about Sandy Hook — while Jones will  still win this case if his lawyers are not being blackmailed or bribed to throw the case, this is a new kind of threat to the average citizen seeking to live by the truth.

Report from a US Neonatal Intensive Care Unit

We can’t be so fixated on our desire to preserve the rights of ordinary Americans.