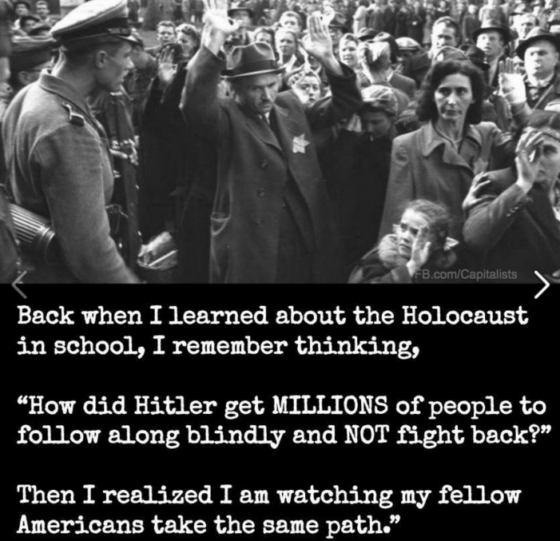 California Senator Richard Pan, the infamous fascist who forced a mandatory vaccination law through in order to rake in money from big pharma, has decided there should no longer be free speech for anyone other than the government.  Pan’s new bill proposes to require “online fact checkers” to verify content before anything can be posted on the internet.

Anyone who has ever said tyranny cannot come to America has been proven wrong. Pan’s new bill would basically outlaw questioning the government’s official narrative, and is reminiscent of the book burning days of Nazi Germany. The bill supposedly only targets social media in California, but as Jon Rappaport points out, once you read the bill, it applies to the whole of the internet.

This isn’t some sort of prank either.  The leftists in power are getting desperate in their attempt to control information and produce propaganda and this is just more evidence of such.  We experienced evidence of this yesterday when SHTFPlan reported that the Department of Homeland Security has been instructed to compile a database of all journalists and online “media influencers.”…

They’re not “leftists”.  This has nothing to do with political philosophy.  This is luciferian / bankster political manipulation through hidden financial flows and NGO’s.

By saying that our leaders are power-drunk chimpanzees, am I in danger of wrecking the morale of our soldiers in the Middle East? Their morale, like so many lifeless bodies, is already shot to pieces. They are being treated, as I never was, like toys a rich kid got for Christmas.