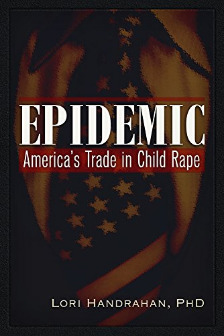 I have a dream that one day this nation will rise up and live out the true meaning of its creed: ‘We hold these truths to be self-evident: that all men are created equal.’ … I have a dream that my four little children will one day live in a nation where they will not be judged by the color of their skin but by the content of their character.