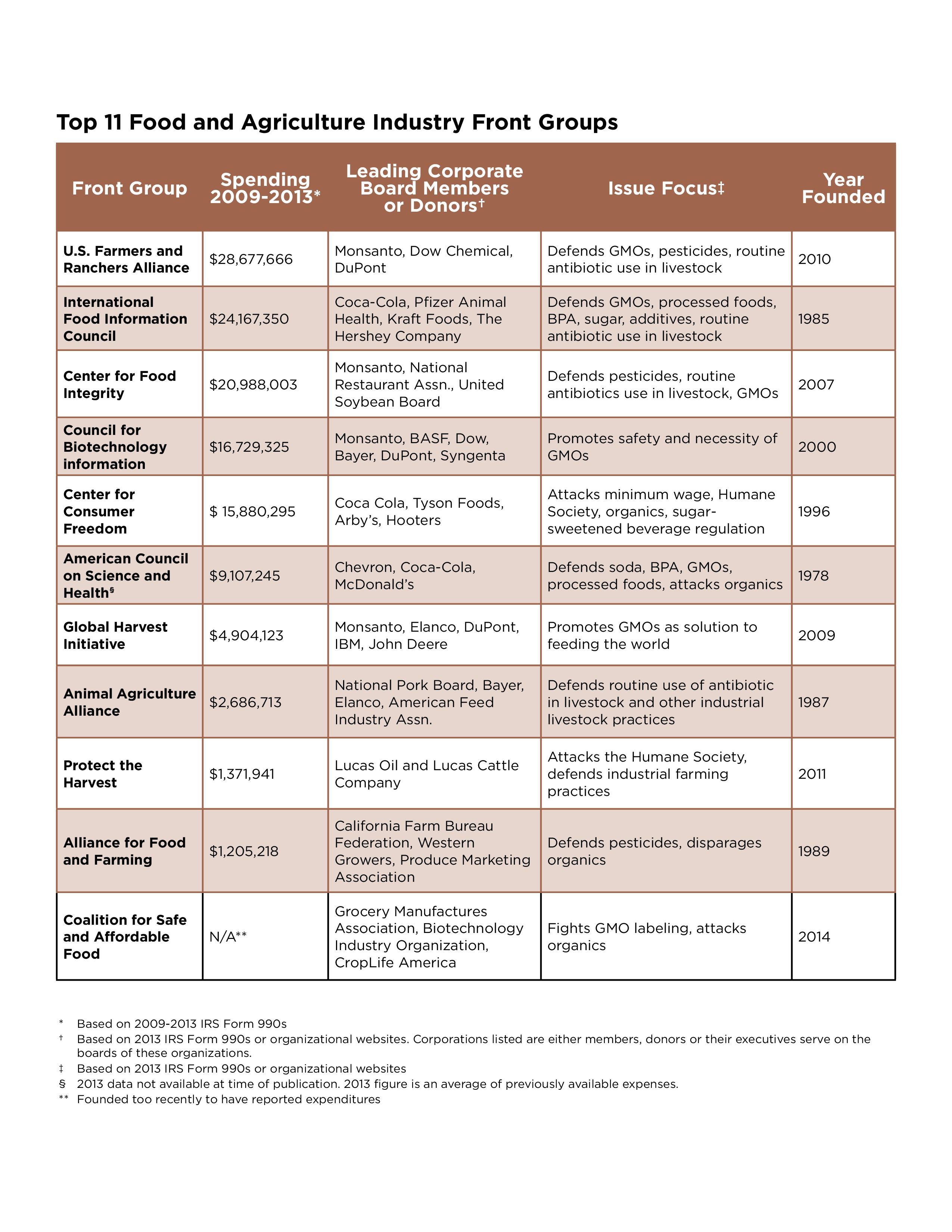 11 thoughts on “Which Satanic Corporation is in your Food?”