There have been over 60 deaths recently of alternative doctors who work with cancer cures that actually work, who discourage vaccination, etc… Now it’s the editor of the magazine Age of Autism. Dan Olmsted was a Yale-trained investigative journalist who wasn’t afraid to question vaccinations. Authorities do not want to grant his family an autopsy…

And bonus video here – “Amish Kids Get No Vaccines: Amish Get No Autism or Cancer”

A finding by the U.K.’s Joint Committee on Vaccination and Immunisation (JCVI), that it is not advisable to administer the human papillomavirus (HPV) vaccine to boys, has been met with absolute outrage and a virtual media blackout. Medical professionals in that country have been so indoctrinated by pharmaceutical companies to believe that this vaccine is life-saving that, according to The Guardian, 94 percent of general practitioners and 97 percent of dentists believe that both boys and girls should receive the shot….

DON’T DRINK WATER FROM A HOT WATER HEATER.  The most common “anode” that they use to reduce tank corrosion is aluminum.   In other words, an aluminum rod hangs in the tank and releases positive ions (aluminum ions) to reduce the rate of corrosion of the steel tank itself.   Bad idea in general, but especially bad if you drink it, and especially double bad if you have fluoridated water.   Probably a great way to get alzheimers.

Another article from “Sally Writes” somewhere on earth: 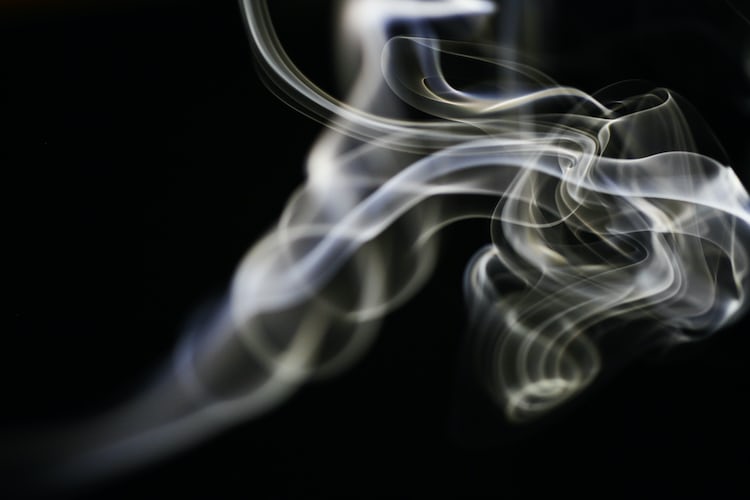 A lot of people don’t realize that their perpetual cold and other nagging symptoms are all caused by exposure to indoor air pollution with even a flu shot not being able to prevent these symptoms from occurring or worsening. Once the culprit has been identified, many sources of indoor air pollution can be significantly reduced and often prevented entirely.  Indoor pollution is often linked to a myriad of adverse health effects such as headaches, frequent colds, sore throats, chronic cough, asthma, and lethargy. Long-term exposure includes an increased risk of cancer, making it imperative to identify sources of indoor pollution and eliminate them, sooner rather than later.

We are quick to check our bread for mold but what about our air?  Aspergillus and Penicillium, the two most common indoor molds, fling out hundreds of thousands of tiny spores and mycotoxins, that can penetrate deeply into your lungs.  Even individuals who aren’t allergic to mold can experience nasal inflammation and wheezing with fungi being able to cause a life-threatening lung infection, made even more frightening by the fact that molds are becoming increasingly drug-resistant.

If you tend to spend hours on end watching sport in your basement you may be inhaling dangerous amounts of radon. The gas, which is formed when the uranium in soil breaks down, seeps into the home through various cracks in the foundation. The radioactive particles are deposited into the sensitive areas within your lungs where they can trigger changes to your DNA that can lead to cancer. The EPA estimated that radon is responsible for 21 000 lung cancer deaths in the USA every year.

Something potentially fatal may be lurking in your kitchen: carbon monoxide.  According to scientists, the kitchen is one of the primary locations for carbon monoxide exposure.  Every time you light up your gas stove, you release the poisonous, odorless gas into your home. The gas normally dissipates quickly but if your stove burns inefficiently or vents improperly the noxious gas could be invading your air. CO clings to the red blood cells inside your body, displacing the oxygen that is of vital importance to your brain and heart.  Low level of CO poisoning can lead to flu-like symptoms while large doses can result in severe brain damage and even death.

While many still believe that indoor air pollution is nothing but a myth concrete research indicates just how dangerous it can be to your health.  By taking a moment to conduct some research and attempting to rid your home of harmful pollutants you can significantly improve the health, and even save the lives, of your loved ones, and yourself.