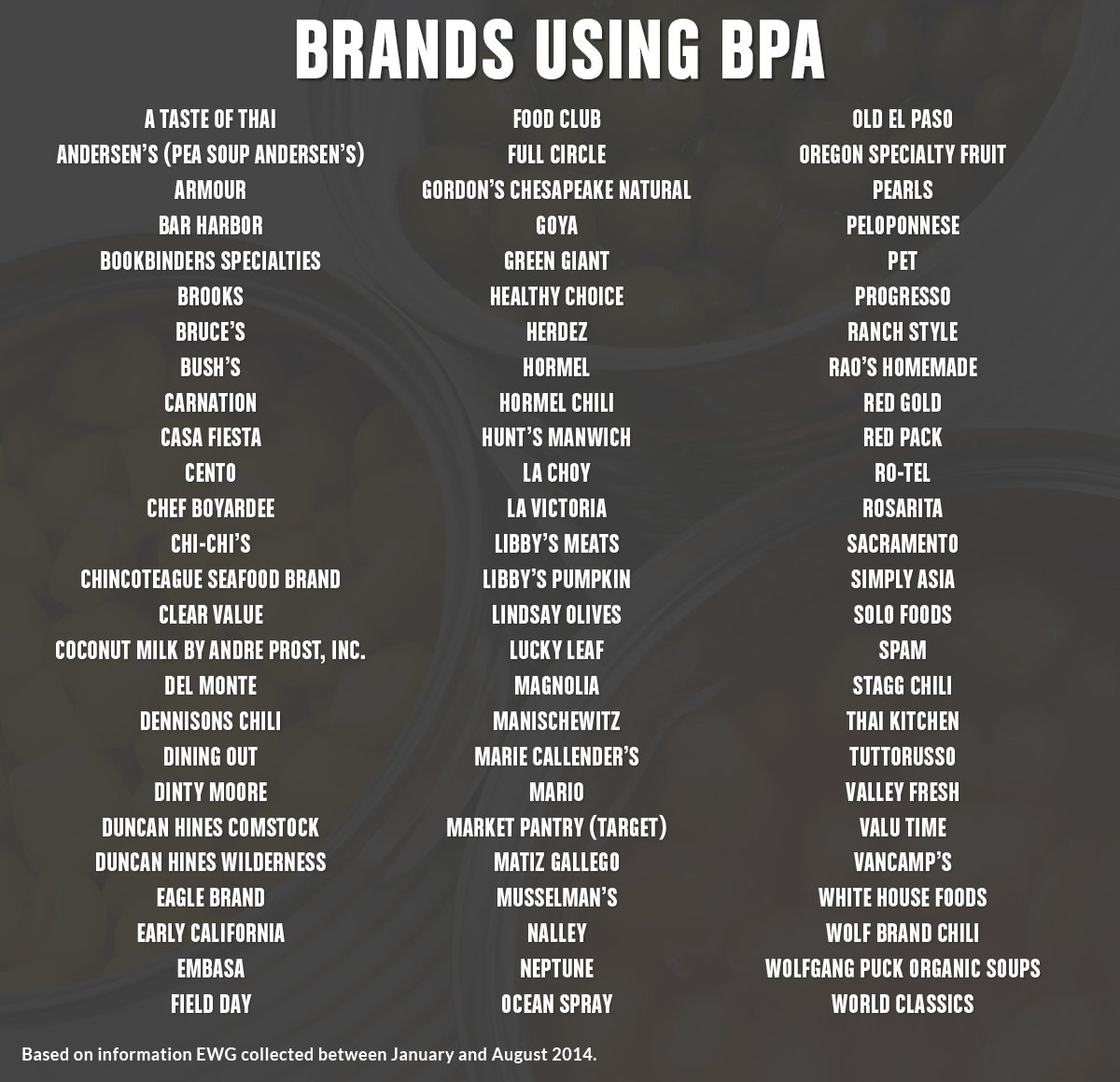 One thought on “BPA: How to Wreck the Lives of Little Kids”

Men … should do their actual living and working in communities … small enough to permit of genuine self-government and the assumption of personal responsibilities, federated into larger units in such a way that the temptation to abuse great power should not arise. The larger (structurally) a democracy grows, the less becomes the rule of the people and the smaller is the say of individuals and localised groups in dealing with their own destinies. Moreover, love and affection, are essentially personal relationships. Consequently, it is only in small groups that Charity, in the Pauline sense of the word, can manifest itself. Needless to say, the smallness of the group, in no way guarantees the emergence of Charity. In a large undifferentiated group, the possibility does not even exist, for the simple reason that most of its members cannot, in the nature of things, have personal relations with one another.