From Sally Writes, who wants to remain incognito: 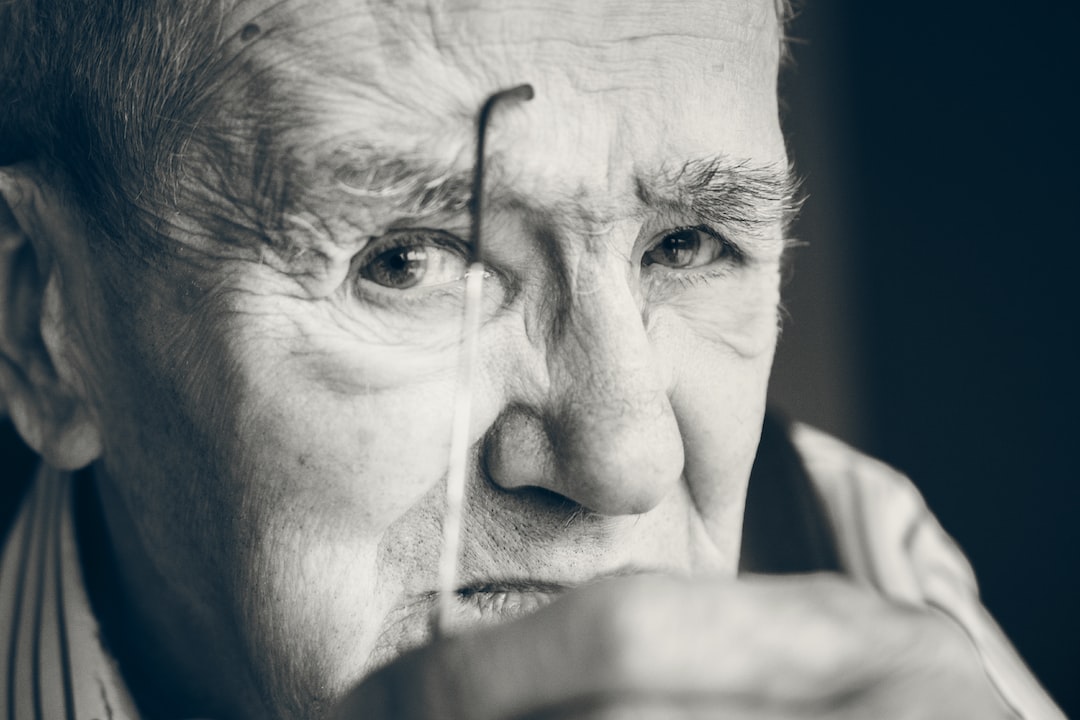 Some see this summer’s delayed Senate vote on health care as a positive. However, Republican leader Mitch McConnell assures us that Medicaid cuts will still be on the table, whether they’re included in Affordable Care Act reforms or not. While this round of cuts would decrease Medicaid spending, it will significantly impact our country’s elderly, making it clear that there’s no place for one of our most vulnerable populations.

Health Care Spending Out of Control

Longer life spans and lower government spending might look good on paper, but when those are coupled with astronomically rising health care costs, the results are alarming. With more middle-aged adults forced to be away at work during the day, the elderly rely on housing in long term care programs. Currently, Medicaid covers long term care for the elderly with little money, but squarely middle-class retirees are now forced to rely on government funding when their savings run out all too quickly. Medicaid now covers long-term care for at least 2 million older adults.

The expense of this kind of long term care is staggering and helps explain why this group of people is being targeted. While long term care is only used by 6% of Medicaid enrollees, expenses account for 42% of Medicaid spending. A full 64% of Americans currently in nursing homes are dependent on Medicaid, and this begs the question–where will these people go when funding is cut?

Nursing homes are already rife with accounts of abuse and sexual exploitation by the very people hired to care for patients. If cuts are enacted, states under budgetary pressure will react by decreasing what they pay for nursing home stays or by restricting eligibility for coverage.

Nursing homes owners will have to choose between running deficits or decreasing the standards of care. Worse, they will charge prices too high for the average family to pay or eliminate Medicaid beds. Many individuals in today’s economy are already struggling to stay afloat; quitting jobs to care for elderly parents just isn’t an option.

Medicaid cuts swing another blow at an already fragile and hurting elderly population. Forcing states and then nursing homes to charge more or kick out the elderly is a mistake and yet another example of the secret wars that are so common and yet so rarely recognized.