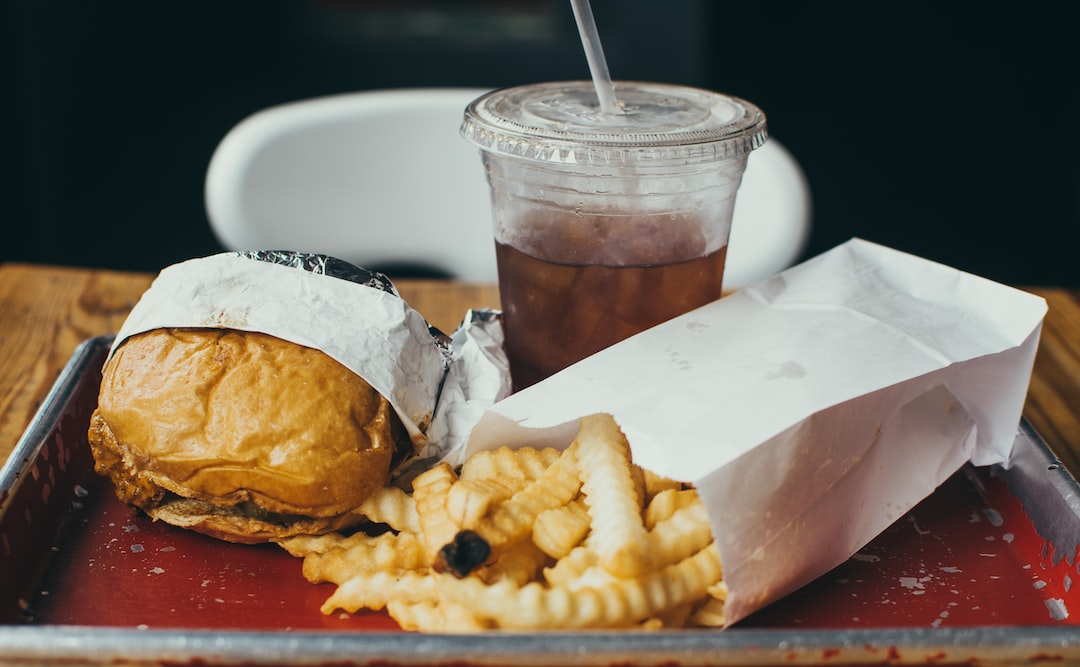 It’s no secret that the government takes money from big business and relaxes laws in certain directions to ease their way, but one of the most shocking ways in which big business has been spending their money is in donations to health-focused charities to keep them quiet about the damaging effects of their products. These non-profits, which act as a medical authority to hundreds of thousands of people are taking money from meat and dairy companies in exchange for featuring their products on their ‘healthy recipes’ webpages, even after medical research has proved that many of these products are top level carcinogens and make diabetes, cancer, and heart disease risk skyrocket when consumed.

Not only are these non-profits taking the money, but many regulatory bodies, including USDA Dietary Committee members receive money from manufacturers of sugar, alcohol, meat and dairy products. No one is arguing that sugar or alcohol are health foods, and recent research proves that meat and dairy consumption can be as damaging as smoking, but the lack of transparency (which at some point we should expect) is horrifying, especially because children’s nutrition and healthcare is one thing most people agree is important. Whether or not you think the government should be footing the bill for healthcare is immaterial, because government agencies are taking money to look the other way while these companies make Americans sick and hospitals and insurance companies profit from pricey weight loss surgery and lifelong obesity and diabetes care. The average American body type changes decade to decade as a direct reflection of what these regulatory bodies tell us is healthy to eat and feed our children, but they’re taking money from corporations that don’t care about consumer health if it interferes with their bottom line.

Tremendous amounts of government money are spent on diabetes and obesity intervention, but because these businesses spend even more in targeted advertising starting in public schools, it seems like an uphill battle. It’s not about if you like bacon and eggs or not; it’s about your right to know the dangerous effects of products you’re being sold every day and not have this information hidden because someone is making money from them. Processed meat, dairy, and eggs are proven to have a causal relationship with cancer, diabetes, and heart disease, and yet the American Diabetes Association is funded directly by Dannon Dairy, the American Cancer Society is funded by Tyson Meats and Pizza Hut, Susan G. Komen is funded by Yoplait and KFC, and the American Heart Association is funded by Tyson Meats, the Texas, Kentucky and South Dakota Beef Councils, and Conagra.

Most of the work investigating these cover-ups is only really affecting individuals, not institutions. All the evidence of a conspiracy is there, it just takes a single look to realize the depth of the deception going on.

I do not allow myself to be overcome by hopelessness, no matter how tough the situation. I believe that if you just do your little bit without thinking of the bigness of what you stand against, if you turn to the enlargement of your own capacities, just that in itself creates new potential.