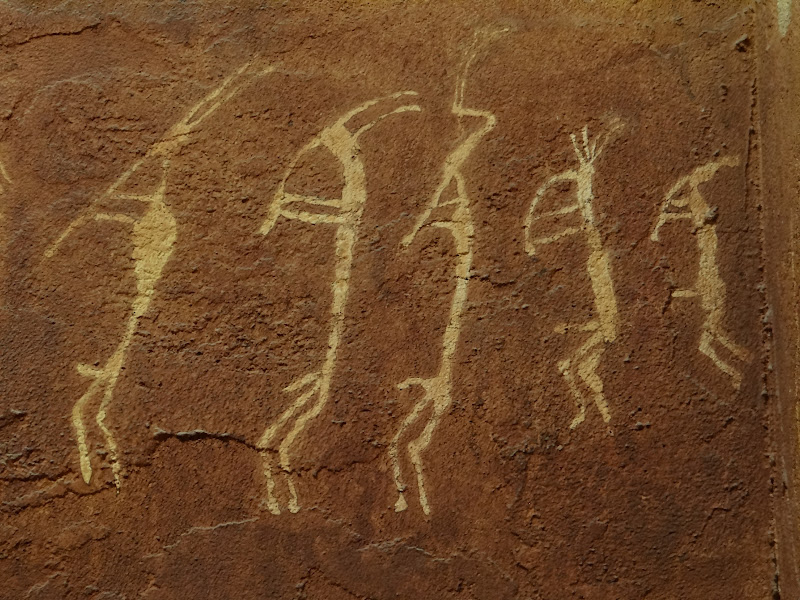 with the cute artsy/craftsy stuff on google:

“It doesn’t make sense to can the general in the middle of an active deployment,” rages D.C. Council Chairman Phil Mendelson (D) after Maj. Gen. Errol R. Schwartz, who heads the D.C. National Guard and is anintegral part of overseeing the inauguration, has been ordered removed from command effective Jan. 20, 12:01 p.m., just as Donald Trump is sworn in as president.

As The Washington Post reports, Maj. Gen. Errol R. Schwartz’s departure will come in the midst of the presidential ceremony, classified as a national special security event — and while thousands of his troops are deployed to help protect the nation’s capital during an inauguration he has spent months helping to plan.

“The timing is extremely unusual,” Schwartz said in an interview Friday morning, confirming a memo announcing his ouster that was obtained by The Washington Post.

During the inauguration, Schwartz would command not only the members of the D.C. guard but also an additional 5,000 unarmed troops sent in from across the country to help. He also would oversee military air support protecting the nation’s capital during the inauguration.

“My troops will be on the street,” Schwartz, who turned 65 in October, said, “I’ll see them off but I won’t be able to welcome them back to the armory.” He said that he would “never plan to leave a mission in the middle of a battle.”

Schwartz, who was appointed to head the guard by President George W. Bush in 2008, maintained the position through President Obama’s two terms. He said his orders came from the Pentagon but that he doesn’t know who made the decision.

“It doesn’t make sense to can the general in the middle of an active deployment,” Mendelson said. He added that Schwartz’s sudden departure would be a long-term loss for the District. “He’s been really very good at working with the community and my impression was that he was good for the Guard.”

Unlike in states, where the governor appoints the National Guard commander, in the District that duty falls to the president. …

Why is the government so maniacal about injecting vaccines?

Consider this article in light of the accelerating push to mandate and enforce vaccination across the planet.

The reference is the New York Times, 3/9/2015, “Protection Without a Vaccine.” It describes the frontier of research. Here are key quotes that illustrate the use of synthetic genes to “protect against disease,” while changing the genetic makeup of humans. This is not science fiction:

“By delivering synthetic genes into the muscles of the [experimental] monkeys, the scientists are essentially re-engineering the animals to resist disease.”

“’The sky’s the limit,’ said Michael Farzan, an immunologist at Scripps and lead author of the new study.”

“The first human trial based on this strategy — called immunoprophylaxis by gene transfer, or I.G.T. — is underway, and several new ones are planned.”

“I.G.T. is altogether different from traditional vaccination. It is instead a form of gene therapy. Scientists isolate the genes that produce powerful antibodies against certain diseases and then synthesize artificial versions. The genes are placed into viruses and injected into human tissue, usually muscle.”
Here is the punchline:

“The viruses invade human cells with their DNA payloads, and the synthetic gene is incorporated into the recipient’s own DNA. If all goes well, the new genes instruct the cells to begin manufacturing powerful antibodies.” …

This will only be online for a day or so.   Sorry for the late notice.