Turmeric is the base for most curries. “A curry a day keeps the doctor away.” 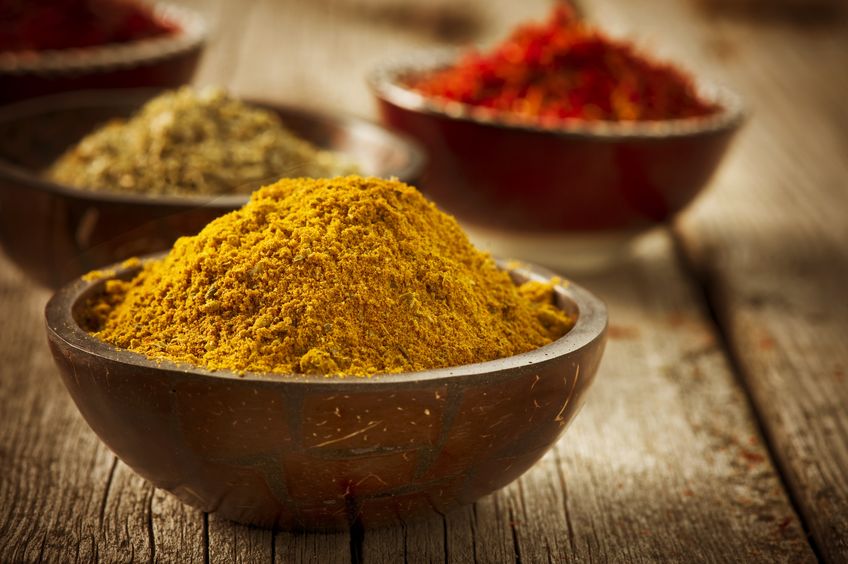 Fluoride is found everywhere today, from antibiotics to drinking water, no stick pans to toothpaste, making exposure inevitable. All the more reason why new research proving this common spice can prevent fluoride damage is so promising!

Fluoride’s neurotoxicity has been the subject of academic debate for decades, and now a matter of increasingly impassioned controversy among the general public, as well. From ‘conspiracy theories’ about it being first used in drinking water in Russian and Nazi concentration camps to chemically lobotomize captives, to its now well-known IQ lowering properties, to its ability to enhance the calcification of the pineal gland – the traditional ‘seat of the soul’ – many around the world, and increasingly in the heavily fluoridated regions of the United States, are starting to organize at the local and statewide level to oust this ubiquitous toxicant from municipal drinking water.

Now, a new study published in the Pharmacognosy Magazine titled, “Curcumin attenuates neurotoxicity induced by fluoride: An in vivo evidence,” adds experimental support to the suspicion that fluoride is indeed a brain-damaging substance, also revealing that a natural spice-derived protective agent against the various health effects associated with this compound is available.

In a world dominated by rapidly escalating disparities between rich and poor, with the attendant poverty, homelessness and other associated oppressions, the unscientific, value-laden judgements which are psychiatric diagnoses are being used with greater and greater regularity to pathologize the natural and justified anger, fear and hopelessness of the oppressed, and to justify the vigorous social control of involuntary incarceration and ‘treatment’ on an unprecedented scale. Likewise, the marked insensitivity towards issues related to culture, gender and sexual preference which has long been a key aspect of the psychiatric lexicon is rapidly increasing. To put it bluntly, shrinks are an extra-legal, parallel police force dedicated to controlling those behaviors, worldviews and beliefs which fall outside the sphere of the criminal justice system. This truth is all the more insidious due to its masquerading as compassion.