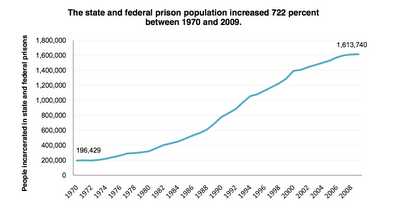 The Ultimate History Lesson is presented as a five-hour interview session -memorializing Gatto’s research, publications and life experiences- which forms an impeccable resource and reference library of the Underground History of American Education. Each hour focuses on examining the evolution of ideas which manifest today in the phenomenon of “public schooling”. By dissecting the history and presenting you with the references, you’re left at the end of each hour with a copious amount of information from which you can continue your own personal journey of discovery.

When John Taylor Gatto resigned from his job, he did so on the Op-Ed page of the Wall Street Journal. At the time, he was NYC and New York State School Teacher of the Year.

The series continues around the 1:18 mark below:

Also see his website and online book, The Underground History of American Education

“the world’s nuclear power plants, as they are currently designed, are critically dependent upon maintaining connection to a functioning electrical grid, for all but relatively short periods of electrical blackouts, in order to keep their reactor cores continuously cooled so as to avoid catastrophic reactor core meltdowns and spent fuel rod storage pond fires.

“If an extreme geomagnetic disturbance [such as last occurred in 1921] were to cause widespread grid collapse (which it most certainly will), in as little as one or two hours after each nuclear reactor facility’s backup generators either fail to start, or run out of fuel, the reactor cores will start to melt down. After a few days without electricity to run the cooling system pumps, the water bath covering the spent fuel rods stored in “spent fuel ponds” will boil away, allowing the stored fuel rods to melt down and burn [2]. Since the Nuclear Regulatory Commission (NRC) currently mandates that only one week’s supply of backup generator fuel needs to be stored at each reactor site, it is likely that after we witness the spectacular night-time celestial light show from the next extreme GMD we will have about one week in which to prepare ourselves for Armageddon.”