After decades escaping justice, the United States finally deported death squad leader Emmanuel “Toto” Constant back to Haiti yesterday. Constant, leader of the infamous Revolutionary Front for the Advancement and Progress of Haiti (FRAPH) paramilitary, was immediately arrested as he touched down on the tarmac in Port-au-Prince, 26 years after he fled to the United States, where he received de facto political asylum. Constant was sentenced in absentia to life in prison by a Haitian court for his role in leading the 1994 Raboteau massacre, where the FRAPH slaughtered supporters of the recently ousted President Jean-Bertrand Aristide, who had been protesting the military dictatorship that overthrew him. 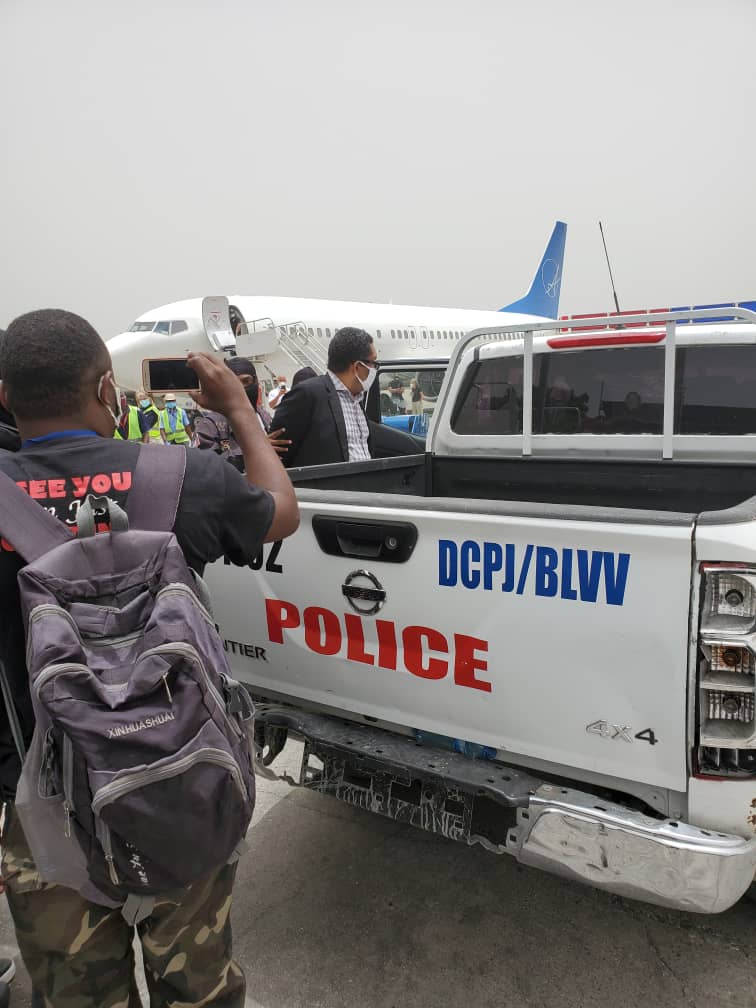 However, none of the Haiti experts that MintPress spoke to saw the news as a welcome development.

“The timing of Constant’s deportation is especially worrisome. Not only did it occur in the midst of a global pandemic, with local resources stretched thin and attention focused elsewhere, but he can count on the support of certain segments of those in power in Haiti today,” said Jake Johnston, Senior Research Associate at the Center for Economic Policy Research in Washington, D.C., a think tank specializing in domestic and Latin American matters. “Prior Haitian governments had requested the U.S. deport Constant so that he could face justice for his role in the Raboteau massacre. The U.S. refused. Now, however, with one of his codefendants in the high command of the newly reinstalled military, former allies close to power, and a deeply politicized judiciary, his deportation is unlikely to lead to real justice or accountability – as surely the U.S. administration understands,” he added.

Jeb Sprague, a Research Associate at the University of California, Riverside, and author of “Paramilitarism and the assault on democracy in Haiti,” agreed. “My guess is that the government of Jovenel Moïse will not prosecute him. That government is very close to the far-right. And in fact it has a lot of former death squad and military members in official positions in the government,” he told MintPress….