“The protests, riots, violent and non-violent actions sweeping across the United States since May 25, including an assault on the gates of the White House, begin to make sense when we understand the CIA’s Color Revolution playbook,” writes economic researcher, historian, and freelance journalist F. William Engdahl.

Following the murder of George Floyd, “major corporations such as Apple, Disney, Nike and hundreds others may be pouring untold and unaccounted millions into ActBlue under the name of Black Lives Matter, funds that in fact can go to fund the election of a Democrat President Biden.” 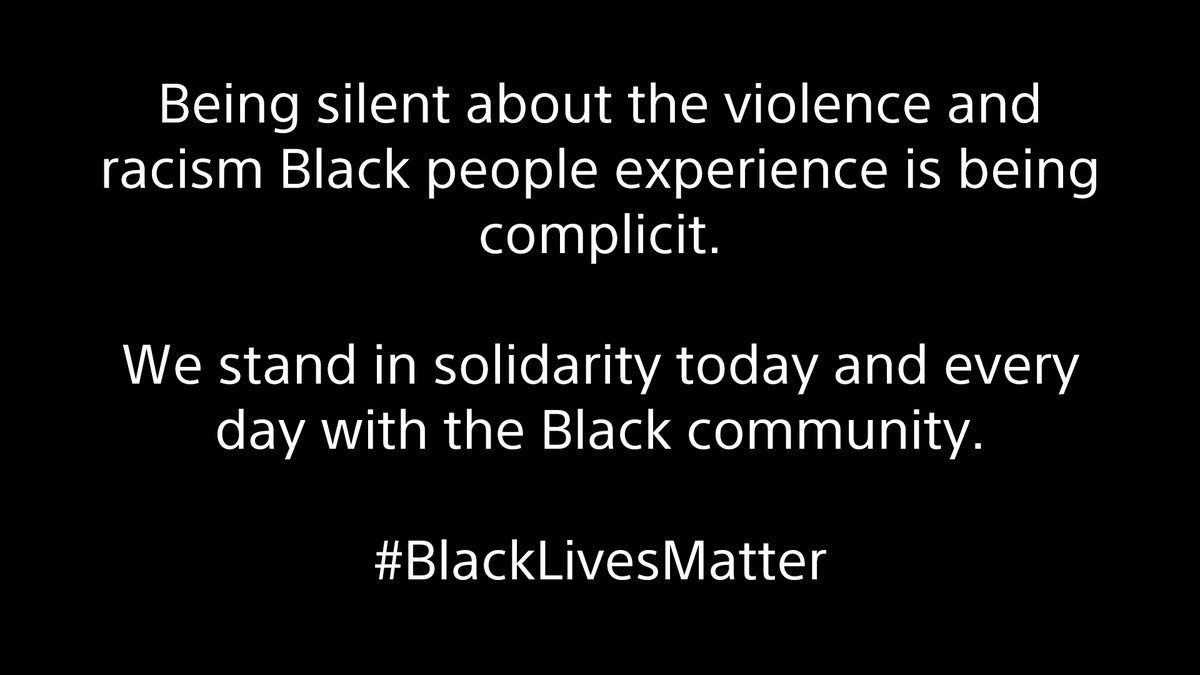 6,365 people are talking about this

BLM is part of the Movement for Black Lives Coalition (M4BL), a cutout created by the Ford Foundation, in other words, the CIA. It has called for “defunding police departments, race-based reparations, voting rights for illegal immigrants, fossil-fuel divestment, an end to private education and charter schools, a universal basic income, and free college for blacks,” according to its website.

“The initiative of the Movement for Black Lives needs to be picked up by others…. A coalition of movements that joins a future whirlwind moment to win the struggle can at last make racial justice a reality.”—Quaker activist @GeorgeLakey_ at @wagingnv https://wagingnonviolence.org/2020/06/progressive-movements-must-learn-from-black-lives-matter/ …

Black Lives Matter prepared for this current moment in key ways, and the united power of many movements should join to take on the system.

As Engdahl points out, B4BL and BLM are Democrat-dominated operations. They receive money from ActBlue Charities, a “progressive” organization in support of the Joe Biden campaign. “ActBlue is a pass-through organization and service for donations to left-of-center nonprofits and PACs,” notes InfluenceWatch.

B4BL takes money from Google (also linked to the CIA)  and a host of labor unions, including the American Federation of State, County and Municipal Employees, and the AFL-CIO Committee on Political Education.

An article posted back in 2009 by Human Events states that despite “its stripped-down appearance, ActBlue is frothing with the elitist pretension characteristic of the modern Left. The hip tenets of ‘grassroots’ campaigning, highbrow blathering and self-possessed pseudo-coolness seep through the slogans, descriptions and thematics of the [ActBlue] website.”

As Engdahl points out, the “role of tax-exempt foundations tied to the fortunes of the greatest industrial and financial companies such as Rockefeller, Ford, Kellogg, Hewlett and Soros says that there is a far deeper and far more sinister agenda to current disturbances than spontaneous outrage would suggest.”…

One thought on “BLM and the Neoliberal Color Revolution in America”