The first step toward imposition of the shock doctrine and bankster dictatorship is to render a society ungovernable.

Read these documents to get an idea of who is in control of the fabian fascists (i.e. establishment “liberals” and “conservatives” and the media puppets who front for them) in this society.   This is a military operation, complete with violent brownshirts.

The first rule of activism is that the guy with the explosives is always the government agent.

Documents posted to 4chan appear to detail a Soros-backed plan to incite civil unrest in the Baltimore area and reveals coordination with Baltimore law enforcement. 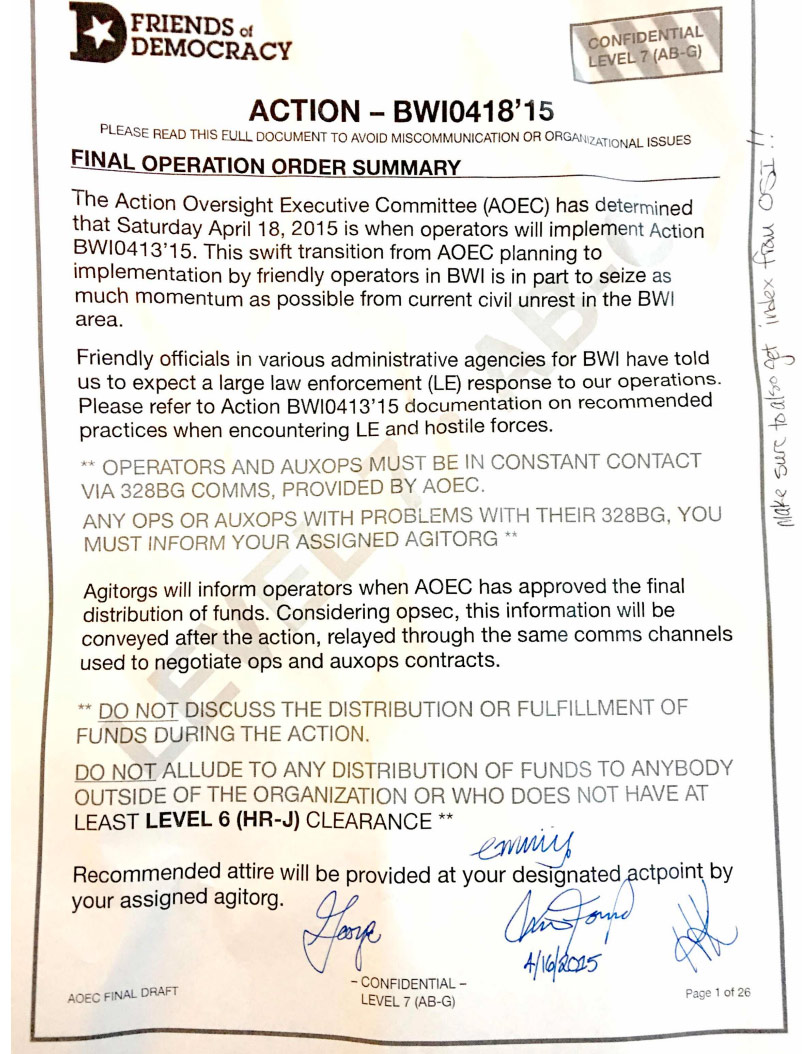 According to the docs, the group sought to use the protests over the death of Freddie Gray as a detonator for larger violent demonstrations in the Baltimore area.

“Do not worry about violent action, we have secured limited protections from friendly BWI officials and LE to permit some aggressive activity,” the memo states.

The organization also points out an “ideal post-action objective” would be “civil unrest that leads to deployment of martial law-like policies for BWI, creating a feedback loop.” In other words, a domino effect that would spread nationwide. 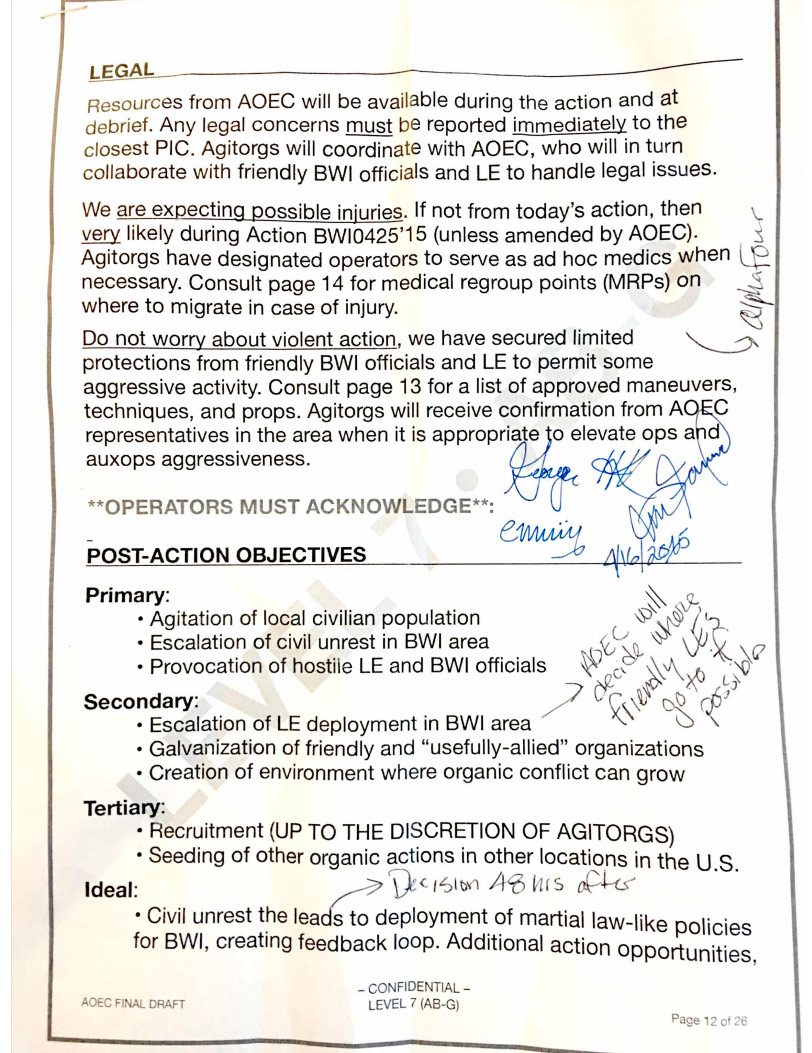 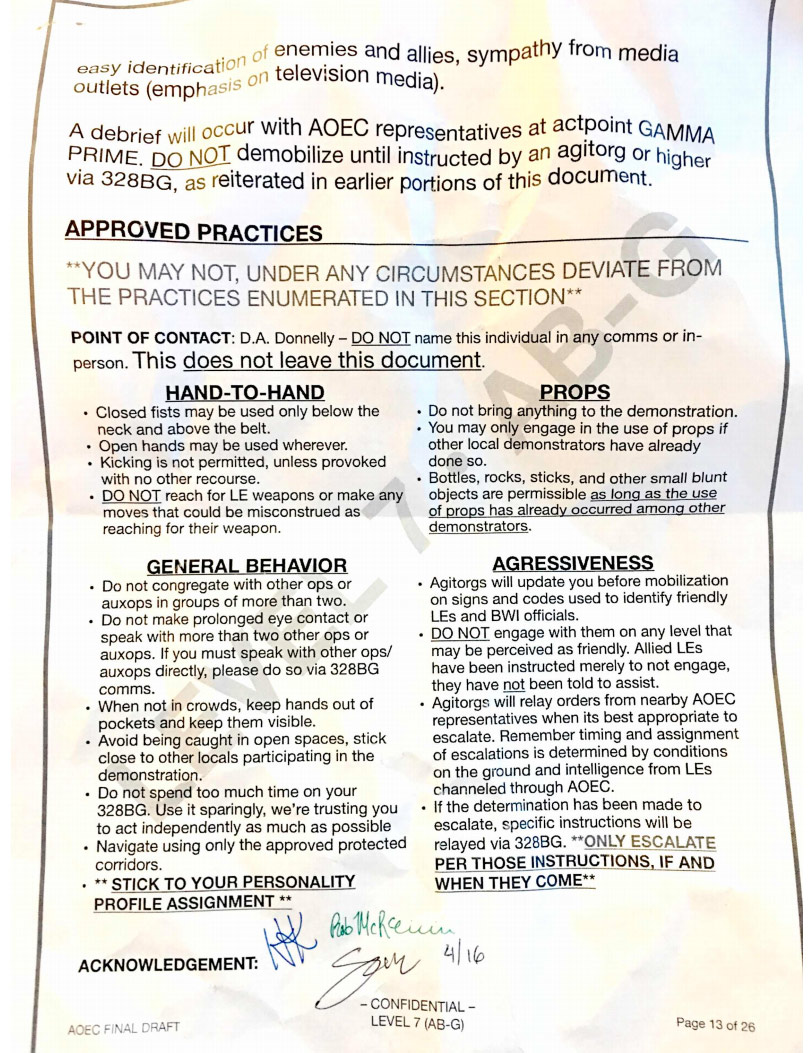 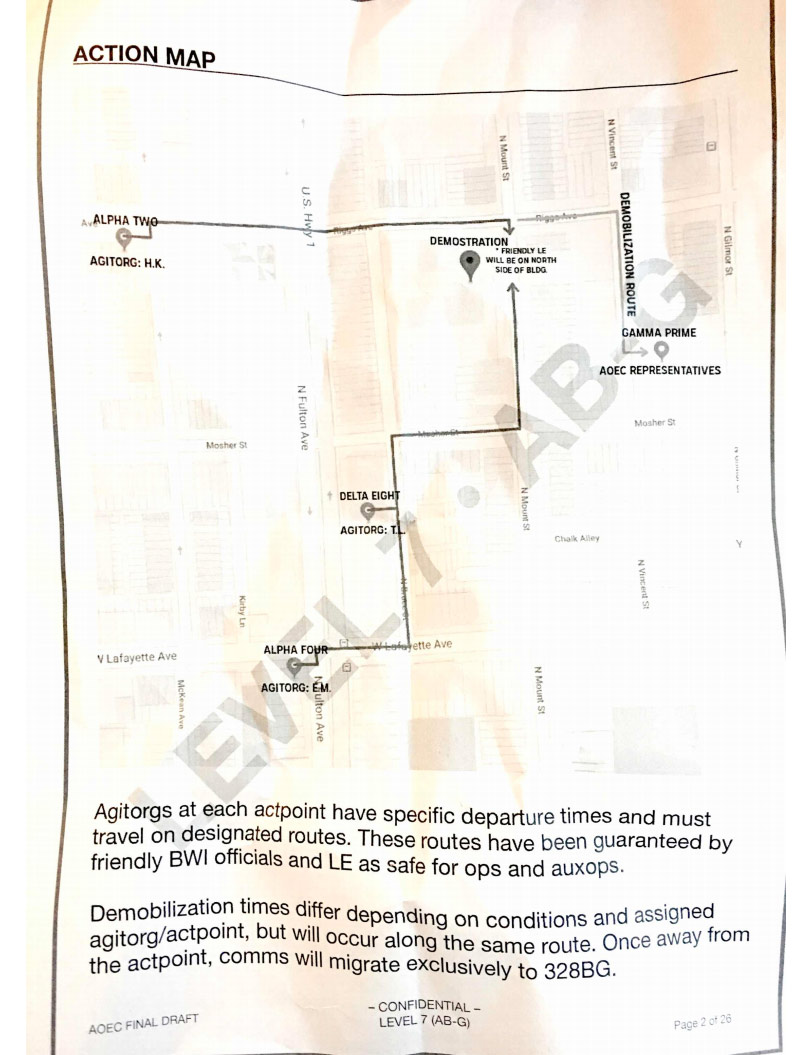 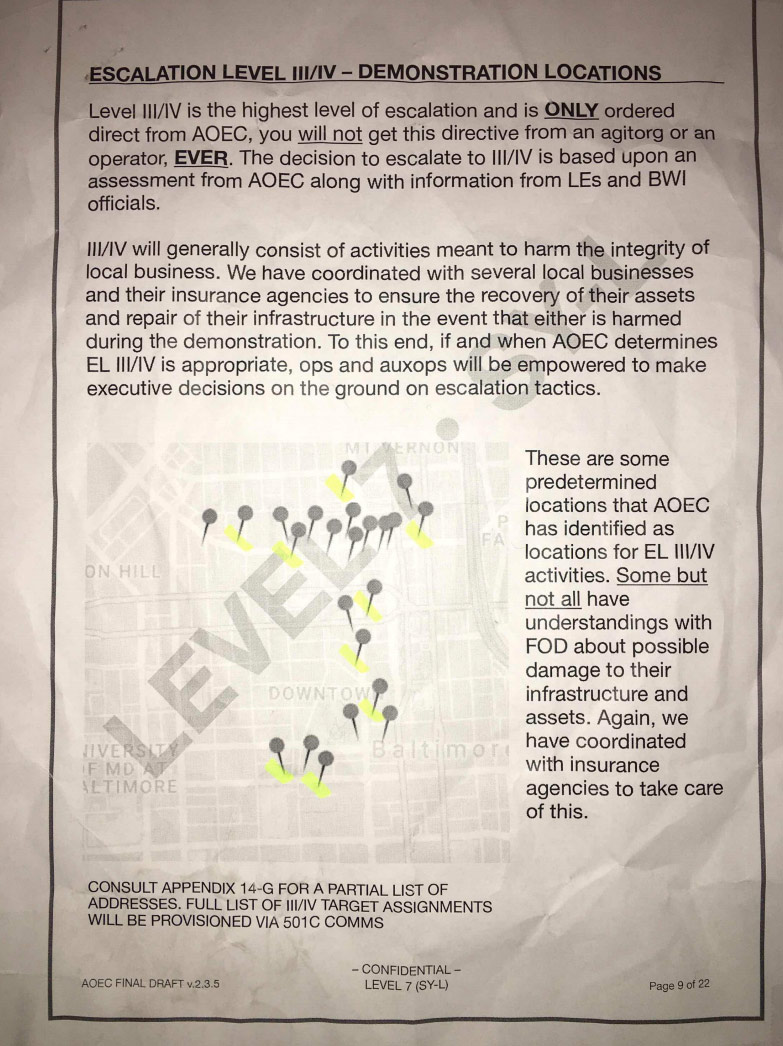 Events described in the documents have actually been observed nationwide by Antifa and from other Soros-funded orgs….

The Federalization of Police and the Lucifer Effect

Imposed social division and control in the USA

There is only one force in the nation that can be depended upon to keep the government pure and the governors honest, and that is the people themselves. They alone, if well informed, are capable of preventing the corruption of power, and of restoring the nation to its rightful course if it should go astray. They alone are the safest depository of the ultimate powers of government.