A spectacular presentation.
Good enough to watch all the way through.

Norman Dodd was the chief investigator of the Reece Committee, his job was to look into the tax-exempt founds e.g. Rockefeller Foundation, and to find out what they were actually up to. In the interview he explains that the foundations are really there to make changes in the world, and that the only way they know how to make changes is through war, so their job is really to start wars. Since war was the only effective method they knew for making major changes, they would continue to use it until they had other equivalently effective methods.

Ten years ago the Rockefeller Foundation released a scenario document (see Page 18), where they looked into different scenarios which could influence the way in which our world evolves, one of the scenarios analyzed was a pandemic. So what we’re seeing here, is that over the decades the Rockefeller Foundation has moved on, they no longer rely on war as a tool to make changes, now they have new tools at their disposal, like pandemics, making them the chief suspects as to who has placed the world into the current pandemic scenario.

Now, you may be wondering what kinds of changes the Rockefellers want to make to society, well one of their former friends blew the whistle in a video of similar importance to the Norman Dodd interview. Aaron Russo was a filmmaker and a close friend with one of the Rockefellers. Aaron was told their secret plans for the world, which included everyone being micro-chipped in a cashless society, where one requires an implanted micro-chip for buying and selling. If TPTB didn’t like what you were doing they could switch off your chip, making it almost impossible for you to function in society. [See Aaron Russo speak of this here: “America: Freedom to Fascism“.

So, as Bill Gates (who is allied with the Rockefellers) recently admitted on Reddit, the plan is for people to have digital certificates of movement, Germany is calling them antibody certificates. It’s very easy to see how these digital certificates of movement, initially on your smart phone, will eventually be installed on implanted micro-chips, in case you lose your phone and for your convenience, they will say. You won’t be allowed in society without one, as they will claim you may spread a virus, for you to be allowed out in public they will force you to have this, which also means receiving the vaccines and whatever ingredients eugenics enthusiasts Gates and the Rockefellers decide to put in them.

Last but not least, the 5G control grid which is being rapidly rolled out is there to track your movement by connecting with the digital certificate/chip, this is why 5G is being prioritized despite there being so much public resistance and unknown health risks. While 4G was similar, it is nowhere near as fast and cannot make as many connections, with 5G they can track us in real time.

How can the Rockefellers be stopped?

The perfect thing about their plan is that they can keep on attacking us with wave after wave of pandemic until we give in. That means to stop them we need high level people in the world to get onboard, deciding enough is enough. There needs to be arrests and all their essentially terrorist operations must be shut down once and for all, the Rockefellers and Mr Gates can no longer be tolerated as being above the law.

Article can be found at https://www.reddit.com/r/conspiracy/comments/fs4sxj/one_of_the_most_important_interviews_on_the/ 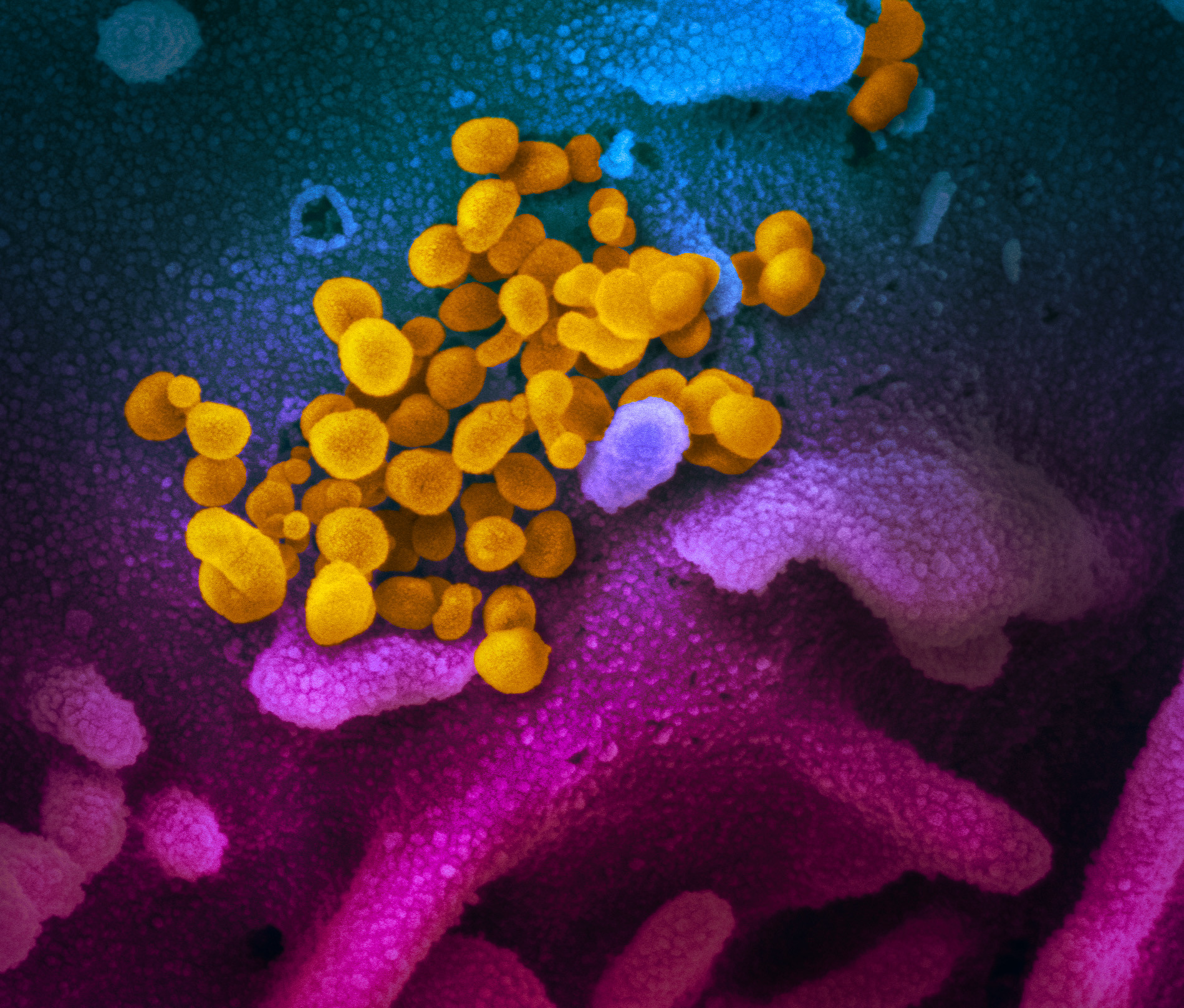 Whose plan is it to reduce the planet to a simpering, whimpering mass of fear? Watch this and you’ll have a better idea of “boots on the ground” feedback from nurses and doctors. Have you heard yet about Event 201? Coming soon, here on ThoughtCrimeRadio.

A brilliant man with impressive credentials, sharing important insights. I posted this a few days ago and was disappointed when it disappeared from YouTube. “Catch” this video while you can.

Senator Dr. Scott Jensen: Right now Medicare is determining that if you have a COVID-19 admission to the hospital you get $13,000. If that COVID-19 patient goes on a ventilator you get $39,000, three times as much. Nobody can tell me after 35 years in the world of medicine that sometimes those kinds of things impact on what we do.