My mother wanted to die, but the doctors wouldn’t let her. At least that’s the way it seemed to me as I stood by her bed in an intensive-care unit at a hospital in Hilton Head, S.C., five years ago. My mother was 79, a longtime smoker who was dying of emphysema. She knew that her quality of life was increasingly tethered to an oxygen tank, that she was losing her ability to get about, and that she was slowly drowning. The doctors at her bedside were recommending various tests and procedures to keep her alive, but my mother, with a certain firmness I recognized, said no. She seemed puzzled and a bit frustrated that she had to be so insistent on her own demise.

The hospital at my mother’s assisted-living facility was sustained by Medicare, which pays by the procedure. I don’t think the doctors were trying to be greedy by pushing more treatments on my mother. That’s just the way the system works. The doctors were responding to the expectations of almost all patients. As a doctor friend of mine puts it, “Americans want the best, they want the latest, and they want it now.” We expect doctors to make heroic efforts—especially to save our lives and the lives of our loved ones.

The idea that we might ration health care to seniors (or anyone else) is political anathema. Politicians do not dare breathe the R word, lest they be accused—however wrongly—of trying to pull the plug on Grandma. But the need to spend less money on the elderly at the end of life is the elephant in the room in the health-reform debate. Everyone sees it but no one wants to talk about it. At a more basic level, Americans are afraid not just of dying, but of talking and thinking about death. Until Americans learn to contemplate death as more than a scientific challenge to be overcome, our health-care system will remain unfixable.

Compared with other Western countries, the United States has more health care—but, generally speaking, not better health care. There is no way we can get control of costs, which have grown by nearly 50 percent in the past decade, without finding a way to stop overtreating patients. In his address to Congress, President Obama spoke airily about reducing inefficiency, but he slid past the hard choices that will have to be made to stop health care from devouring ever-larger slices of the economy and tax dollar. A significant portion of the savings will have to come from the money we spend on seniors at the end of life because, as Willie Sutton explained about why he robbed banks, that’s where the money is.

As President Obama said, most of the uncontrolled growth in federal spending and the deficit comes from Medicare; nothing else comes close. Almost a third of the money spent by Medicare—about $66.8 billion a year—goes to chronically ill patients in the last two years of life. This might seem obvious—of course the costs come at the end, when patients are the sickest. But that can’t explain what researchers at Dartmouth have discovered: Medicare spends twice as much on similar patients in some parts of the country as in others. The average cost of a Medicare patient in Miami is $16,351; the average in Honolulu is $5,311. In the Bronx, N.Y., it’s $12,543. In Fargo, N.D., $5,738. The average Medicare patient undergoing end-of-life treatment spends 21.9 days in a Manhattan hospital. In Mason City, Iowa, he or she spends only 6.1 days. …

Is it clear yet?   Covid-19 is designed to target the elderly via their reduced melatonin production.    A neat (but not so tidy) solution to the boomer problem. 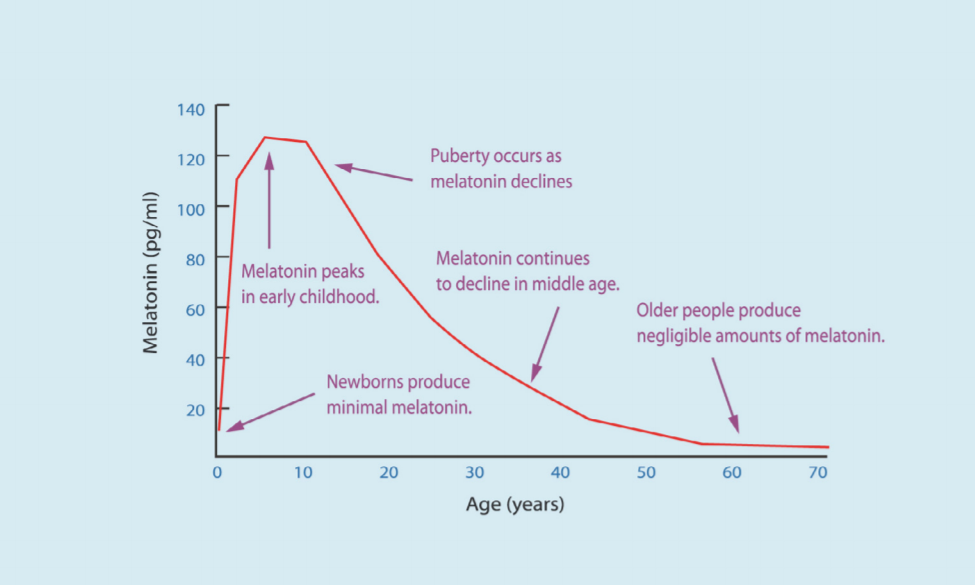 Supplementing with Melatonin & Ascorbic Acid for COVID-19 – A Simple Guide

One thought on “Newsweek 2009: The Case for Killing Granny”

The thought manifests as the word;
The word manifests as the deed;
The deed develops into habit;
And habit hardens into character.
So watch the thought and its ways with care,
And let it spring from love
Born out of concern for all beings.