The invisible uberlords’ attempts to normalize and even idealize their compulsions and belief systems would be the stuff of comedy if it wasn’t so deadly serious.   This is why you should be very careful when your children might come into contact with strangers.   The network is almost unbelievably vast, well funded and acts with total impunity.    The most mind-blowing aspect of their social structure is that they are all enslaved to the system they inhabit.   Given the peasants’ predictable revulsion and hatred of their lifestyle, they are readily imprisoned by blackmail even if they want out.    This is why a truth and reconciliation approach is probably the only way to begin dealing with the problem.    And deal with it we must if we are to survive as a species.

Will Ferrell’s Comedy Skit About Child Trafficking is Disgusting (video)

In a deeply disturbing “comedy skit”, Will Ferrell rents clown children to people and jokes about molesting them. Pure Hollywood sickness. 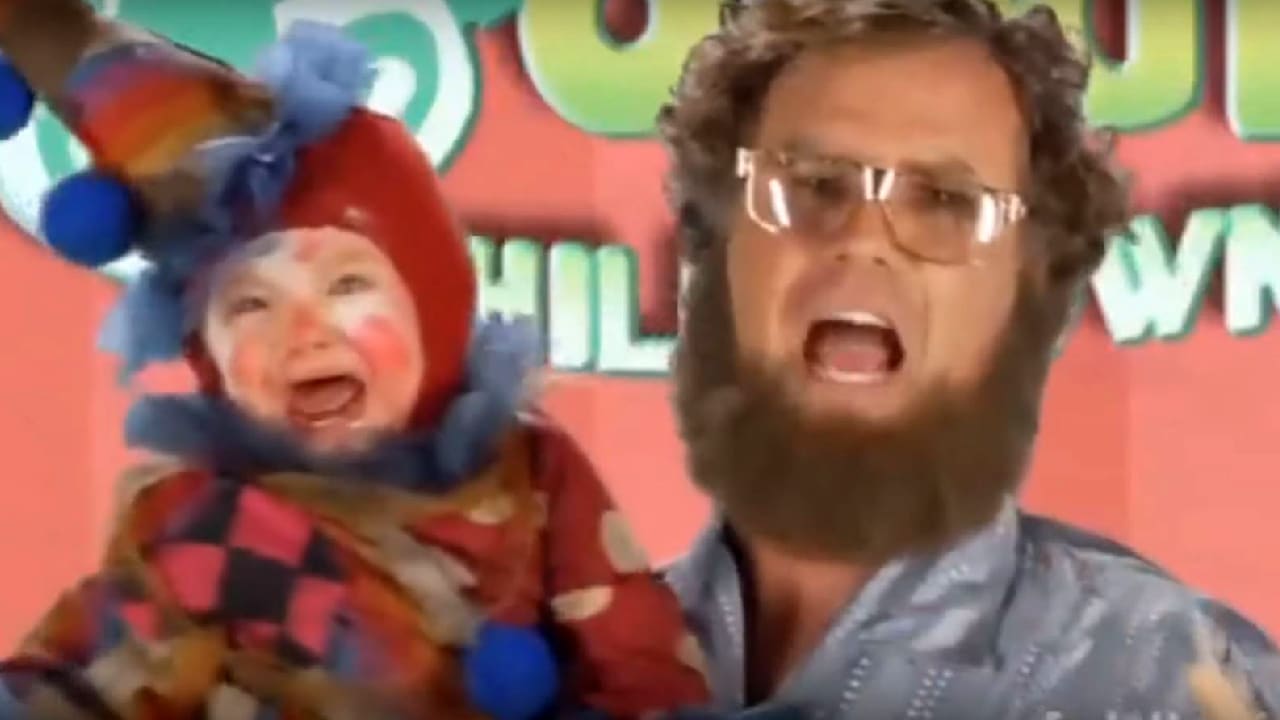 Will Ferrell has been yelling in our ears for decades and has made tons of money doing so. He starred in about seven thousand movies where he played the same exact role of a loud-mouth rube and people laughed every time.

But not this time. This time, it was deeply unfunny. Because this is not a “comedy skit”, this is a window into their souls. It is an exposure of the true nature of Hollywood and those who run it. Here it is.

In this AdultSwim comedy skit, Will Ferrell is the owner of a “child clown outlet” who rents clown kids to people. Throughout this annoying skit, Ferrell says that the kids are “his seed” and jokes about “touching” them…..

One thought on “Externalization of the Hierarchy: Pile of Feces Making Social Debut”