Seriously, this is getting brazen.

The Disturbing Meaning of Poppy’s “Time is Up”

Poppy is crossing over from YouTube to the mainstream. Unsurprisingly, her video “Time is Up” is one of the most blatant celebrations of Illuminati MKULTRA ever. 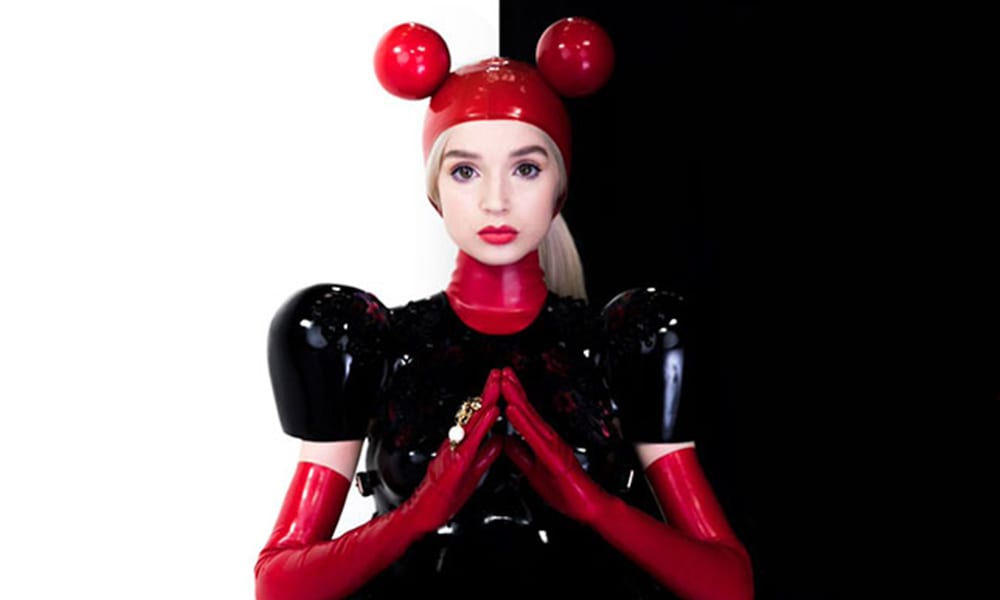 Poppy has been creeping out people on since 2015 on YouTube with hundreds of bizarre, surrealist and hypnotic videos. In my article “That Poppy”: The YouTube Star Under Illuminati Mind Control, I explained how her entire act revolves around MKULTRA. Indeed, nearly every video on that channel addresses a different facet of mind control as Poppy speaks to the camera in a robotic matter. Also, peppered throughout the videos, are lots of subtle yet unmistakable nods to satanism. In short, Poppy is 100% in-line with the agenda of the occult elite.

Poppy is also a recording artist signed with Island Records. She will soon release a second studio album entitled Am I a Girl? and embarking on a second world tour of the same name. And this time, the media push is strong. Indeed, slowly but surely, she is crossing over to the mainstream and is poised to become a household name.

When I first wrote about Poppy in 2017, she was a viral phenomenon with millions of YouTube views. However, she was still fairly unknown to the general public. This will probably change soon as she’s been getting that sweet media exposure that is usually reserved to the world’s biggest stars. And you better believe that everything about her is still focused on Illuminati mind control. 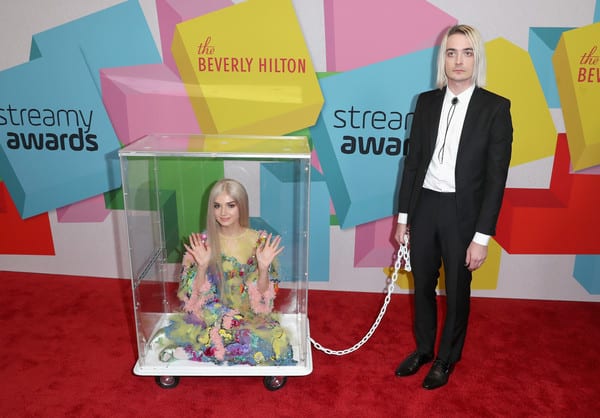 … The lyrics of the first verse could not be more blatantly about MKULTRA:

In the factory
In the sterile place where they made me
I woke up alone
Dizzy from the programming
Have I been wiped again?
Oh my God, I don’t even know…

A man’s rights rests in three boxes: the ballot box, the jury box and the cartridge box.