As The Corbett Report reported last year, Erik Prince, the founder of Blackwater, has slithered out from his hiding place and re-emerged as a figure on the political stage. He is now advocating for a rebirth of the US’ infamous “Phoenix Program” to target the ISIS terrorists the US created, and he is advising Trump from the shadows. Today Douglas Valentine, author of The Phoenix Program and The CIA As Organized Crime joins us to discuss what The Phoenix Program is and why its resurrection is so ominous. 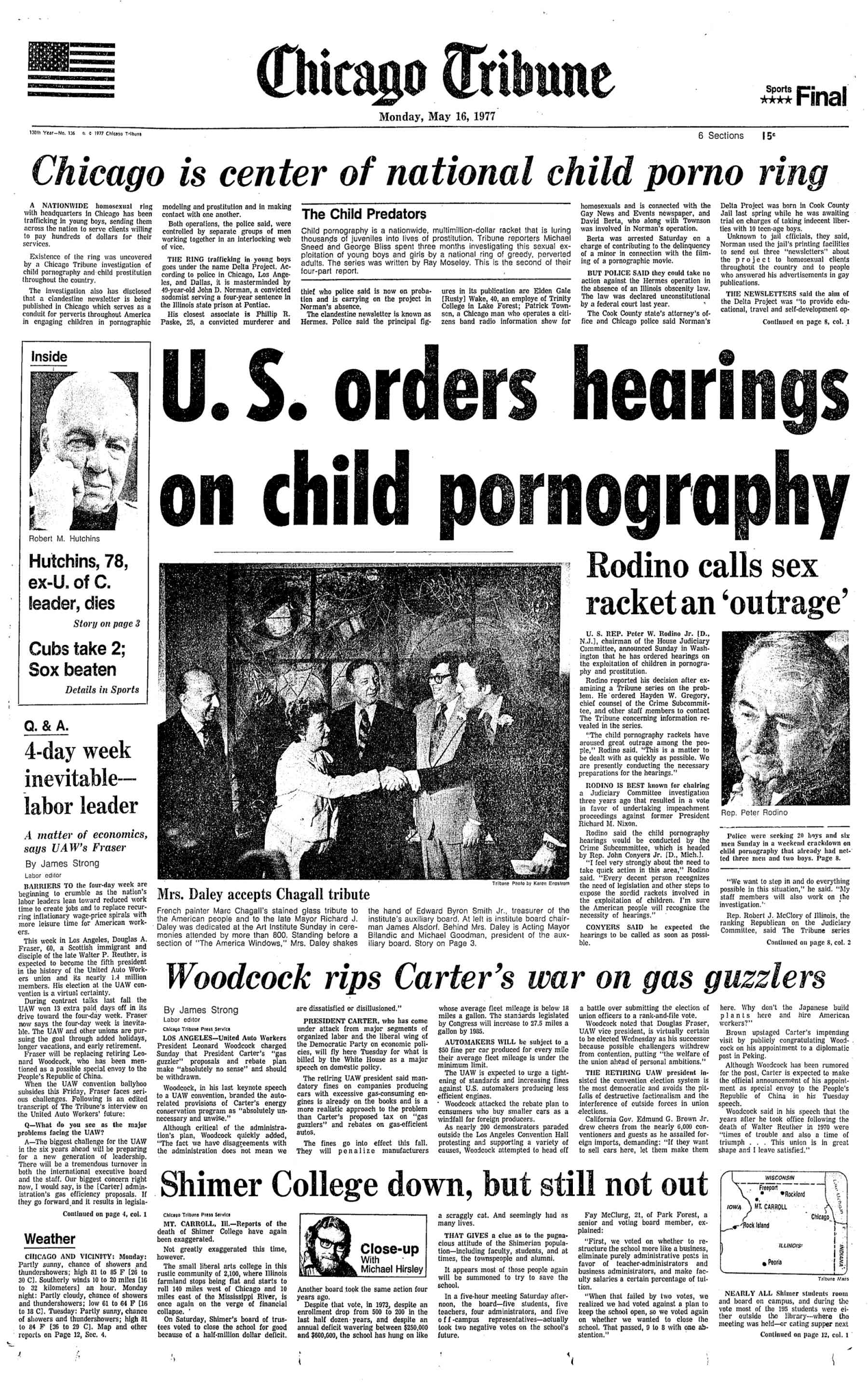 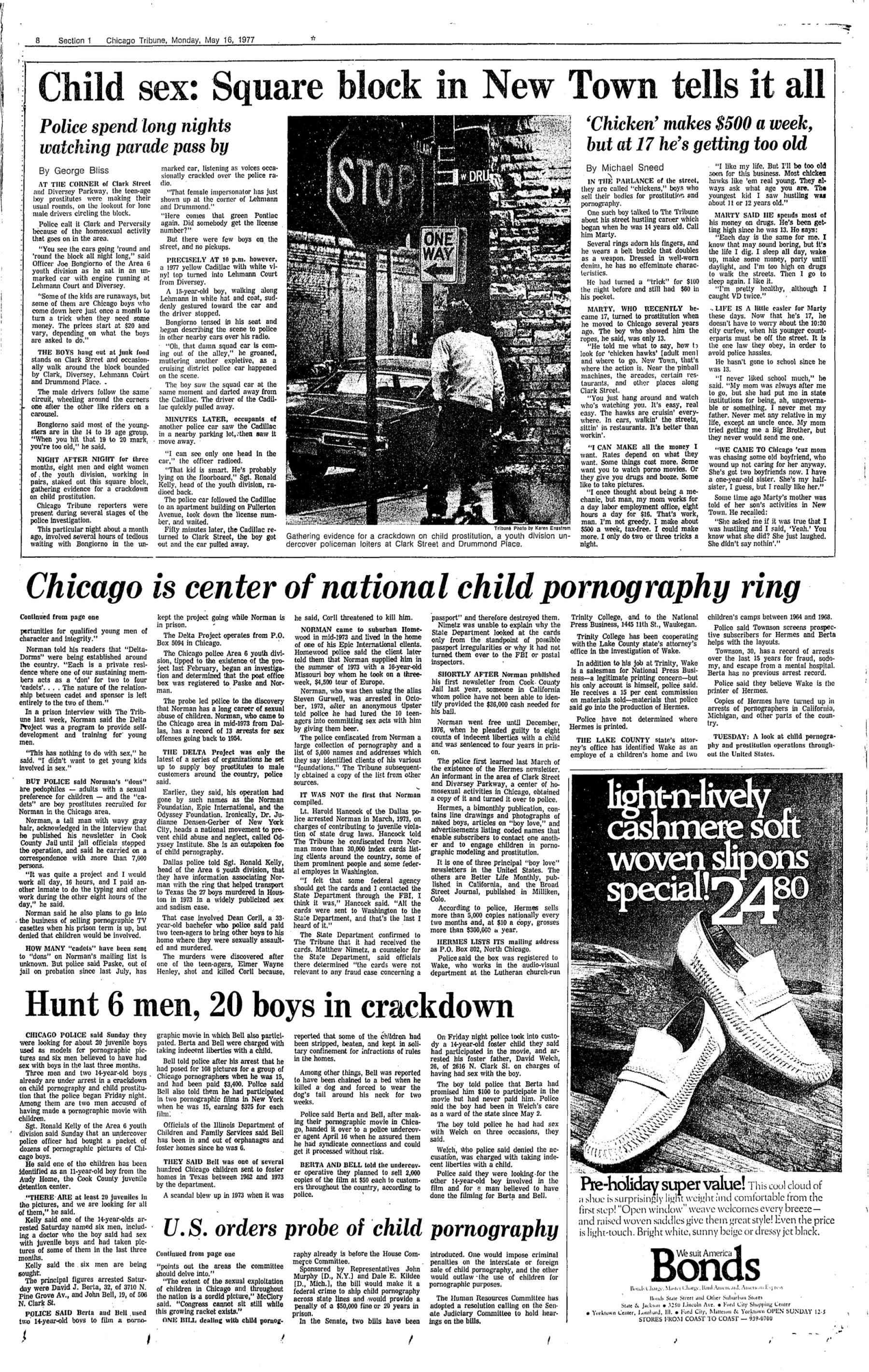 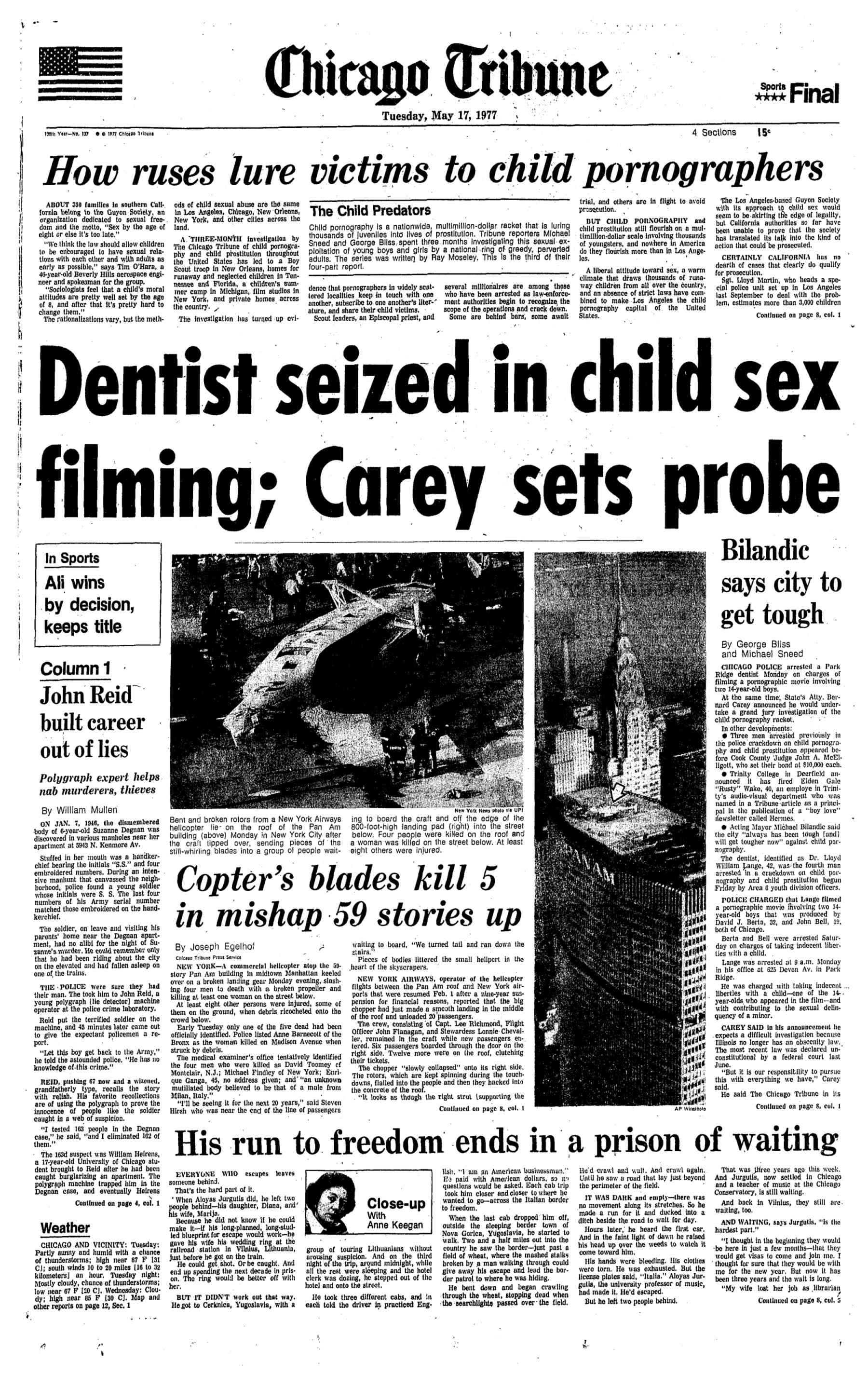 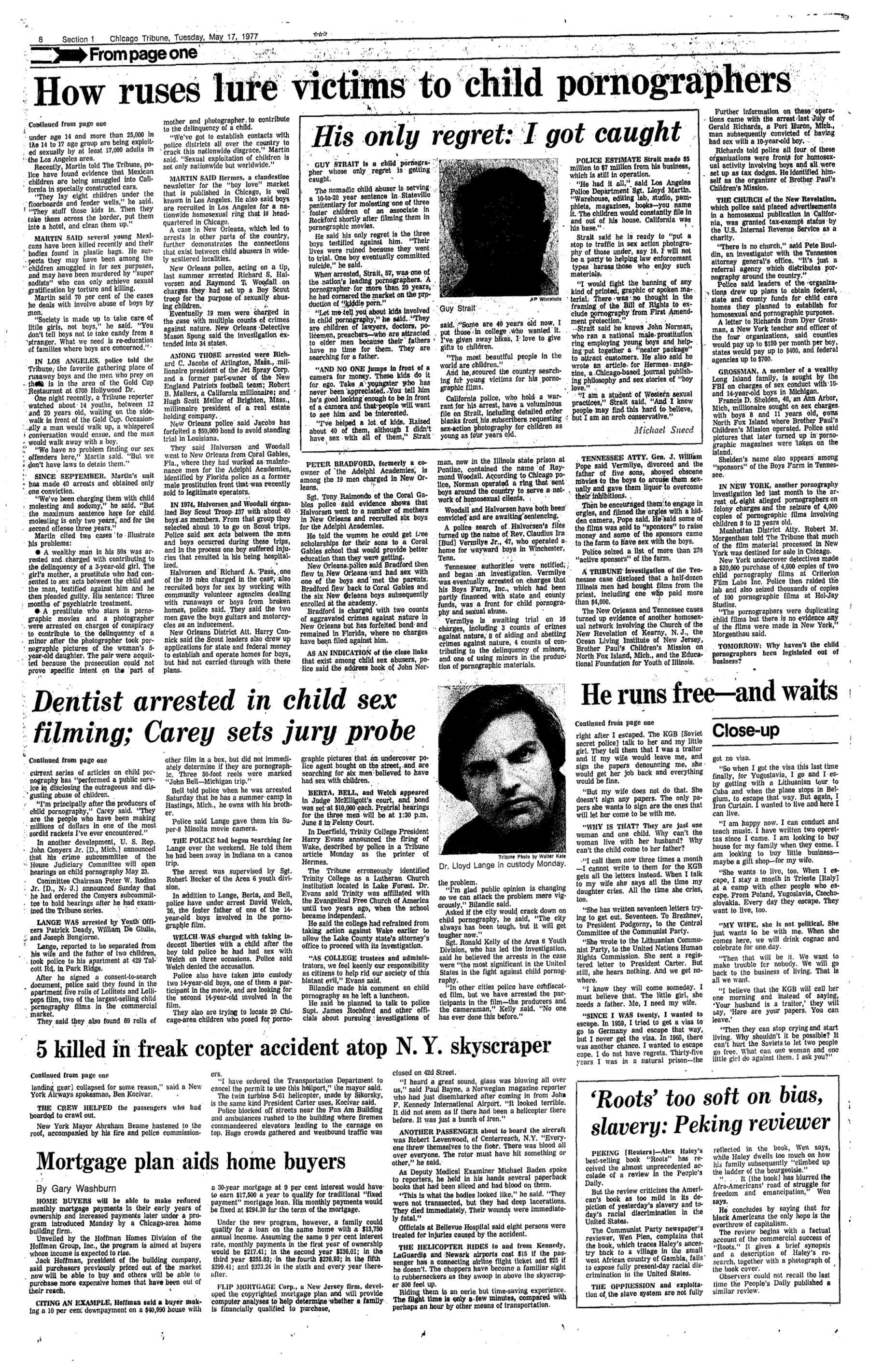 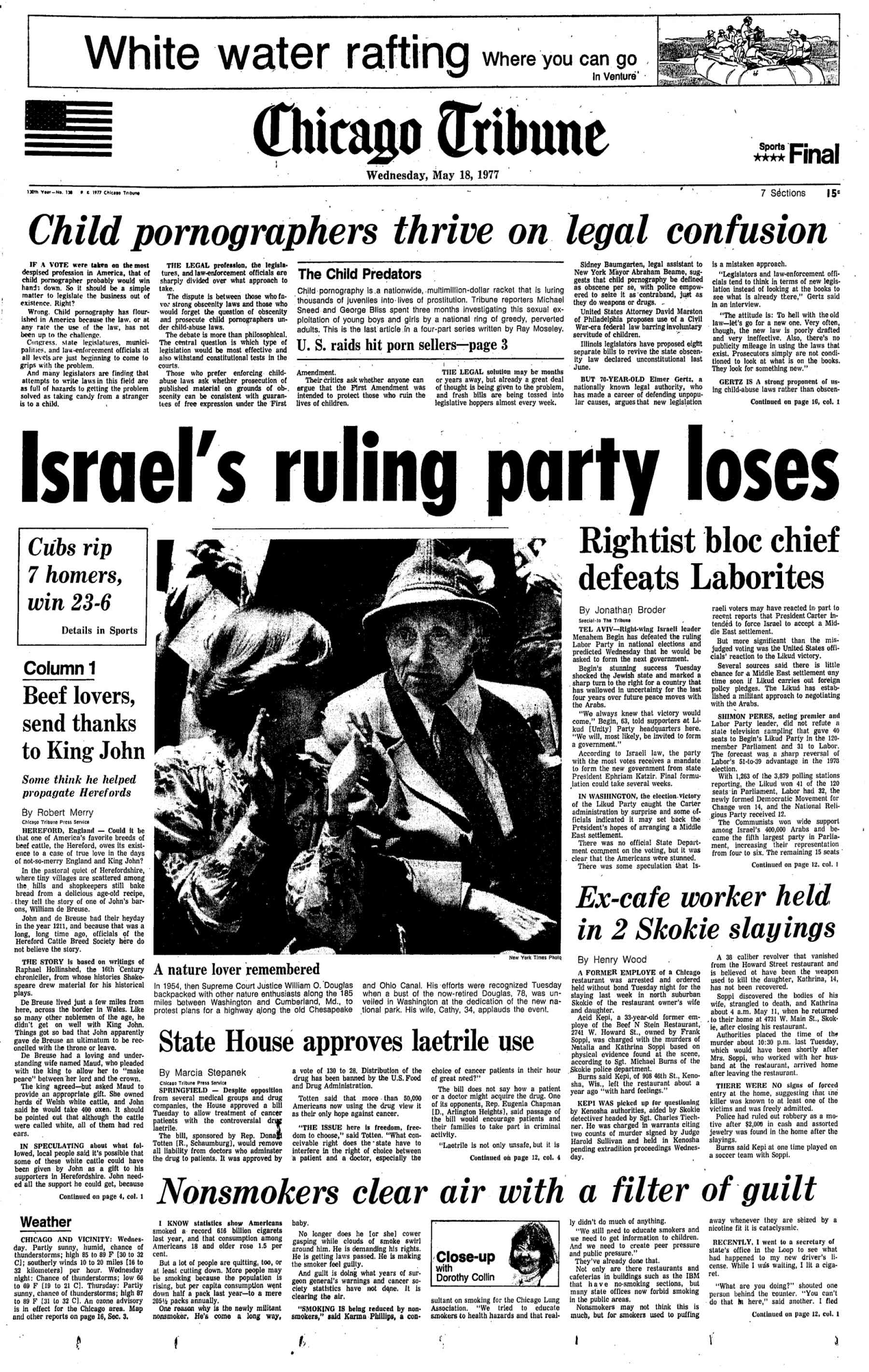 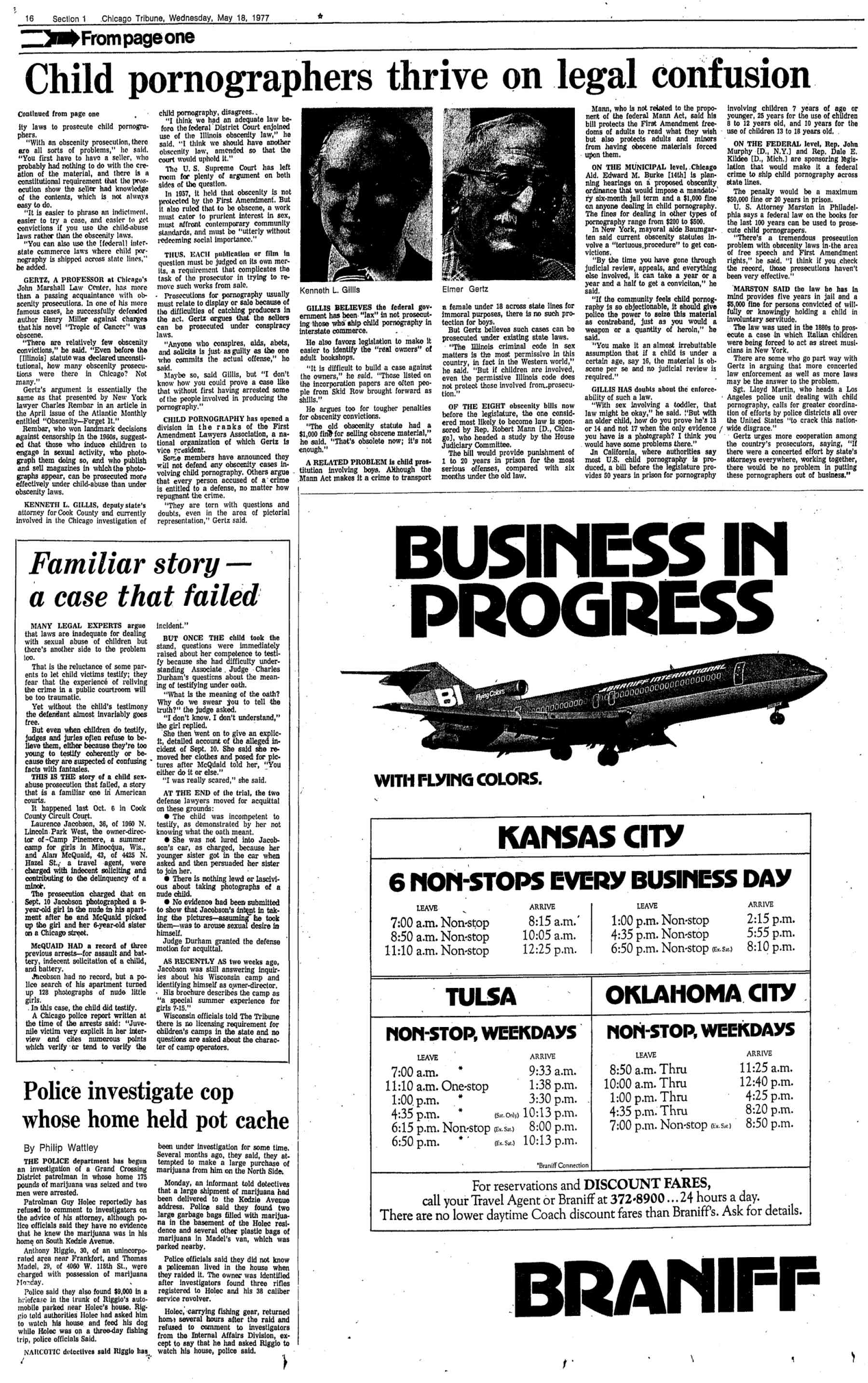 Even as Donald Trump is desperate to show to the US population, and especially his voter base, some actual achievement before his first 100 days run out next weekend, prompting him to tell AP that he will unveil a “tremendous” tax ut plan next week (recall he did the same in February), the Trump administration is quietly preparing for the possibility of a government shutdown, even though the president and his staff believe one is unlikely to occur.

With the Senate reconvening on Monday and the House of Representatives on Tuesday after a two-week recess, lawmakers will have only four days to pass a spending package to keep the government open beyond April 28, when funding expires for numerous federal programs. “I think we want to keep the government open,” Trump said on Thursday, adding he thinks Congress can pass the funding legislation and perhaps also a revamped healthcare bill.

Trump’s wish may be problematic: as a reminder, the government will shut down midnight on April 28 if Congress cannot agree on a spending bill. As reported over the past week, the measure hit various snags over Trump’s demands to include funding for Trump’s border wall and a debate over money for an ObamaCare insurer subsidy program, both programs which virtually assure the spending bill will not pass.

As a result, the Office of Management and Budget (OMB) has begun to coordinate with government agencies to plan for a possible shutdown. “While we do not expect a lapse, prudence and common sense require routine assessments will be made,” OMB Director Mick Mulvaney said in a statement.

The office set up a phone call to go over the agencies’ shutdown plans, which could include steps such as furloughs for federal workers.  The OMB said the plans were reviewed ahead of a possible shutdown last December and are unlikely to be revised. ….

Trying to borrow their way out of debt?  This would be funny if it wasn’t so utterly obscene.   Every year it’s more of the same hocus pocus, postponing the consequences of refusing to dethrone the banks and take charge of the monetary system as provided for in the 1st amendment to the US constitution.

Some of them are idiots, some are bribed or blackmailed, all of them are unfit to govern except for the lone voices like Dennis Kucinich who bothered to actually look at the problem and point out the emperor’s nakedness.   Can we please stop playing this game now?  People are suffering.

Former attorney, practicing psychotherapist and researcher, Susan Knowles, brought the case of Lexi Dillon to my attention in which the child’s mother brought sexual allegations against the father involving the girl.

The evidence in support of the sexual abuse was overwhelming. However, Orange County CPS decided to take the child from the mother and give her to the alleged abuser of the child.

The judge, in the case refused to allow any testimony in his courtroom from the experts who had examined young Lexi with regard to the sexual abuse charges. In fact this judge threatened the professional licenses of the witnesses who appeared to testify in juvenile court on behalf of the child and the mother.

The local police have conducted two investigations into the matter and have concluded that there was sexual abuse committed against Lexi. However, the judge keeps returning the girl to the alleged abuser. Amazingly, Lexi Dillon has gone missing while under the jurisdiction of the Orange County CPS.

The police have asked the District Attorney’s office to file charges. The District Attorney has, to date, refused to deal with this travesty in a timely fashion. This is typical of children who disappear into the CPS system, nationwide. Yes, I mean disappear. ….

Former Georgia State Senator, Nancy Schaefer was an outspoken opponent of Child Protective Services (CPS). Schaefer authored an investigation in which, among other findings, revealed the following:

“…the separation of families is growing as a business because local governments have grown accustomed to having taxpayer dollars to balance their ever-expanding budgets.

“The Adoption and the Safe Families Act, set in motion by President Bill Clinton,  offered cash “bonuses” to the states for every child they adopted out of foster care. In order to receive the “adoption incentive bonuses” local child protective services need more children.

“They must have merchandise (children) that sell and you must have plenty of them so the buyer can choose.

“Some counties are known to give a $4,000 bonus for each child adopted and an additional $2,000 for a “special needs” child. And there is even more money when the child is returned to the estranged father. CPS employees work to keep the federal dollars flowing.

“The National Center on Child Abuse and Neglect in 1998 reported that six times as many children died in foster care than in the general public and that once removed to official “safety”, these children are far more likely to suffer abuse, including sexual molestation than in the general population.

“That according to the California Little Hoover Commission Report in 2003, 30% to 70% of the children in California group homes do not belong there and should not have been removed from their homes.

“…poor parents often times are targeted to lose their children because they do not have the where-with-all to hire lawyers and fight the system. Being poor does not mean you are not a good parent or that you do not love your child, or that your child should be removed and placed with strangers.”

In this document, Schaefer makes it clear that organizations, such as The Second Mile, procure their underage victims by making children wards of the State. CPS has unchecked legal authority to remove children, with or without cause.

As most of us know, Nancy Schaefer and her husband Bruce were “suicided” in 2010, on the same day she was attempting to reach out to talk show host, Alex Jones, because she knew she was in deep trouble. …

Of course infowars always likes to identify as conservatives but such words are meaningless these days.  The point is that it’s always been real people against the fake people which are religions, corporations and governments.   The simulation of human attributes by such inherently corrupt and immortal institutions is the source of their power over the human mind.   But they are not alive.  They are only machines.  The slaves which operate these machines are the half-digested remnants of the prey which animate the predator.   Perhaps it’s our very mortality which brings out the best in humanity, and our desire to be immortal which brings out the worst.   The latter is that bait that turns people into half-digested slaves.

Corporations used to be mortal.  Even the “federal reserve” had a 100 year charter which would have expired in 2014 if our great leaders hadn’t made it immortal.

Let’s recycle the corpses of the corps.   I volunteer to be a worm.