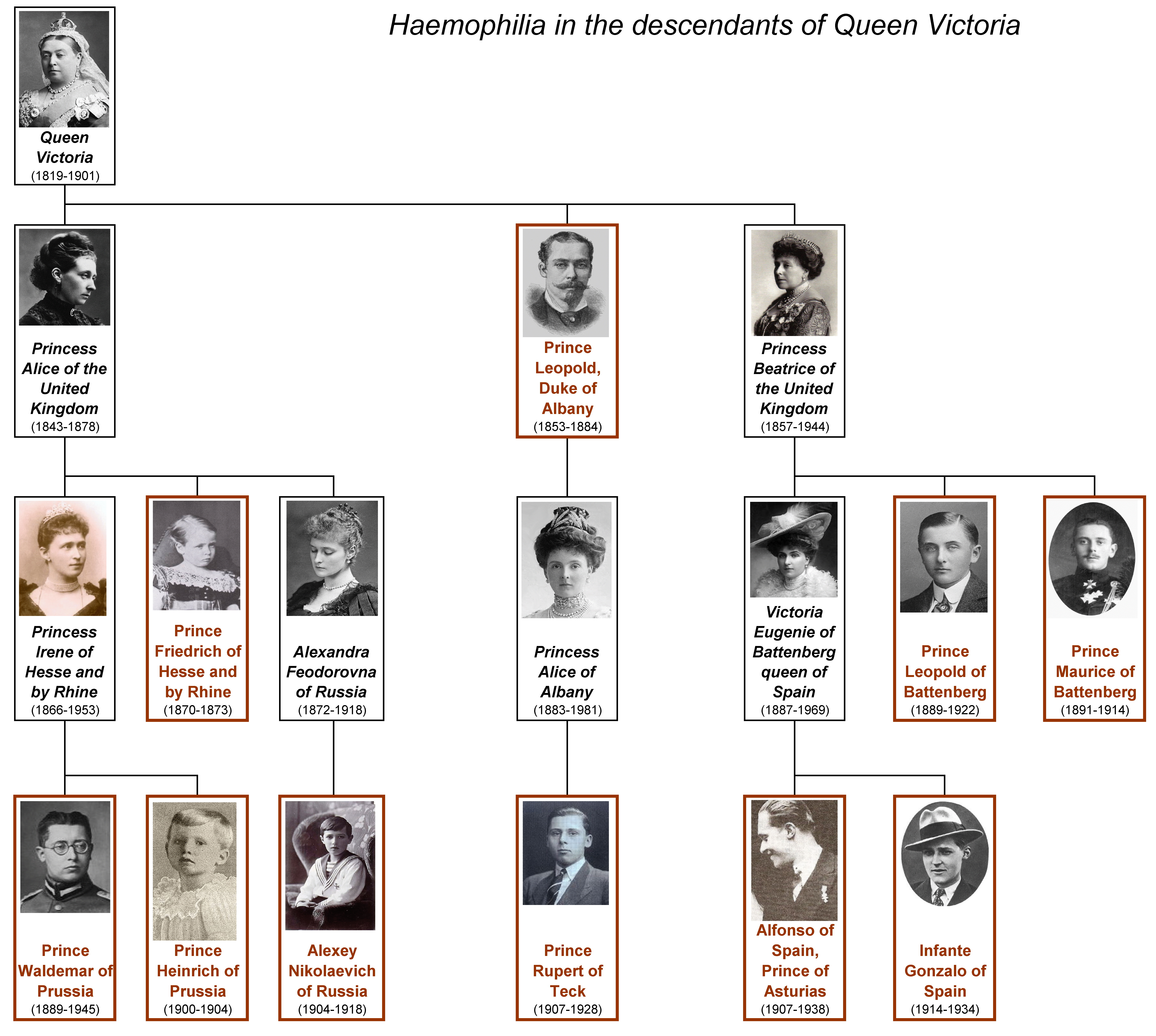 8 thoughts on “Blood Drinking Among the Elite: The Genetic Connection”

War is just a racket. A racket is best described, I believe, as something that is not what it seems to the majority of people. Only a small inside group knows w hat it is about. It is conducted for the benefit of the very few at the expense of the masses.