State investigators say the husband of former state Senator Nancy Schaefer shot his wife before turning the gun on himself. The couple’s bodies were found in their north Georgia home Friday.

The Georgia Bureau of Investigation conducted autopsies on the Schaefer’s Saturday—investigators say all evidence points to the deaths as a murder-suicide. The bodies of Nancy and Bruce Schaefer, 73 and 74 years old respectively, were found by their daughter at the couple’s home in Clarkesville. …

Since the FBI only approves nominees to the federal bench who are blackmailable according to Sibel Edmonds (see http://thoughtcrimeradio.net/2016/11/sibel-edmonds-political-blackmail/ ) we are faced with a massive criminal enterprise masquerading as a government.  In such circumstances one is forced to dispense with the comforting notion that one is “innocent until proven guilty” and resort to asking “who benefits” and further “who can get away with it”.    These two questions narrow the field of suspects considerably.  There’s a high probability that the murders were committed by agents of the political pedophile network.

The site was run by 42-year old Brian Way, according to police, and sold and distributed images of child exploitation to people across the world.

Inspector Joanna Beaven-Desjardins, head of Toronto’s Sex Crimes Unit, said they enlisted the help of the United States Postal Inspection Service since many of the videos were being exported to the U.S. and began a joint investigation.

After a seven-month long investigation, officers executed search warrants across the city of Toronto including at the business, located in the city’s West End.

Investigators catalogued hundreds of thousands of images and videos of “horrific sexual acts against very young children, some of the worst they have ever viewed,” Inspector Beaven-Desjardins said at the press conference.

Police seized over 45 terabytes of data from the $4-million business that distributed to over 50 counties including Australia, Spain, Mexico, Sweden and Greece. …

Let’s be real shall we?   The pornography aspect is the tip of the iceberg.  Far more lucrative is the blackmail/entrapment aspect. 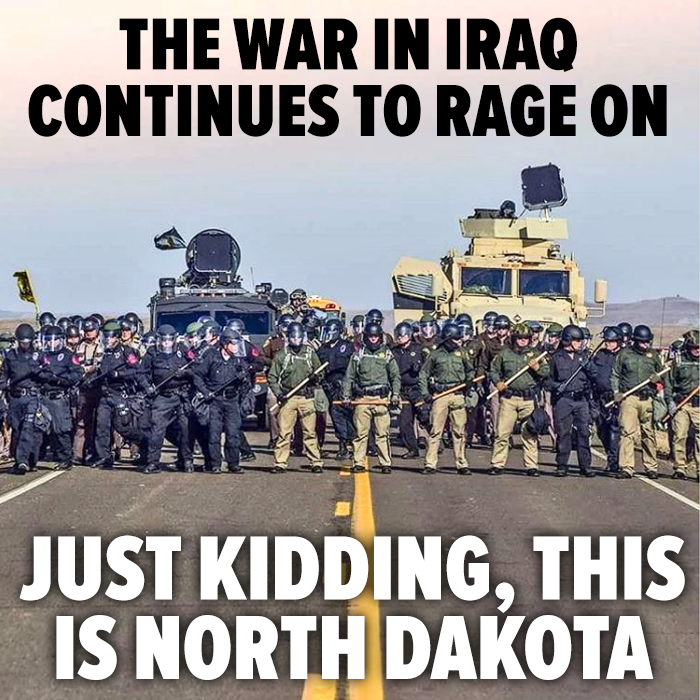 Conflict broke out on the floor of the Biological Weapons Convention in Geneva on the third day of the three week long meeting, with the growing division between Russia and her allies on the one hand and the US and hers on the other, evidencing in verbal accusations launched by both sectors.

Russia exerted her “right of reply” to respond to statements made by the US and Sweden which implicated Syrian forces in the use of chemical weapons in that war torn country.

According to the spokesperson for the Russian Federation, such accusations were not only “off topic” at a meeting devoted to biological—not chemical—weapons but were also patently false.

More likely, asserted the Russian spokesman, was that US-affiliated “jihadists” used chlorine gas and attempted to pin this on the embattled Assad regime. The US, he declared, is known to be supporting terrorist groups such as Al Nusra in that region. …

I think of this conference at the United Nations as Ground Zero. Every five years, there is a Review Conference of the Biological Weapons in Geneva, Switzerland. For three weeks, delegates from over a hundred and seventy nations meet to discuss the latest advances in biological weapons—whose got ’em, who might have ’em and what to do to protect a vulnerable world from their proliferation and deployment.

It is a fairly low profile meeting, with little press interest and no major movements in international policy. For the fact is that the BWC is virtually the only international arms treaty that has no verification mechanism and no means of ensuring compliance.

However, if one has been following the bio trail, one might come to the conclusion that it is a very hot topic, littered with all kinds of evidence that state parties are failing to comply with the terms of the treaty and may have active biological weapons programs which they are attempting to obscure from international oversight.

One such state party, potentially the most powerful state party in the room, would be the United States of America. And nowhere was the clash of cultures which has split the world into US devotees and US critics more in evidence than in the Convention Hall that Wednesday morning, as US-aligned and non-aligned sectors accused each other of using the Convention for propaganda purposes. …

Some of you may already know that I was also scheduled to present on Wednesday. Representing ITHACA, a grassroots NGO established in 2009 for the purposes of engaging the US on pivotal human rights issues, I had traveled to Geneva to inform the Convention of the wealth of documentation pointing to biological weapons treaty violations by “the leader of the free world.” I made this trip to Geneva not because I believed that the UN would magically step in and correct the situation. Understanding the limitations of the treaty as well as the obvious tilt at the UN in favor of the US, I made this effort because the gravity of the situation demands attention from every possible sector.

My six minute presentation touched on a number of points wherein the bioweapons activity of the US had hit major media and a couple where the media had ignored the story. To read the presentation entire, you may click here. …

It is important for the State to inculcate in its subjects an aversion to any “conspiracy theory of history;” for a search for “conspiracies” means a search for motives and an attribution of responsibility for historical misdeeds. If, however, any tyranny imposed by the State, or venality, or aggressive war, was caused not by the State rulers but by mysterious and arcane “social forces,” or by the imperfect state of the world or, if in some way, everyone was responsible (“We Are All Murderers,” proclaims one slogan), then there is no point to the people becoming indignant or rising up against such misdeeds. Furthermore, an attack on “conspiracy theories” means that the subjects will become more gullible in believing the “general welfare” reasons that are always put forth by the State for engaging in any of its despotic actions. A “conspiracy theory” can unsettle the system by causing the public to doubt the State’s ideological propaganda.