After the emergency is over, the cabal must be brought to justice.

World Changing Charts: These Charts Tell A Story. Ignore It At You Own Peril. This Means War. An Empire Is Dying. 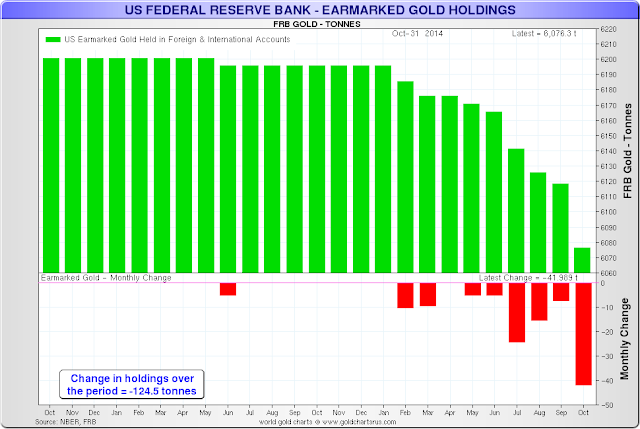 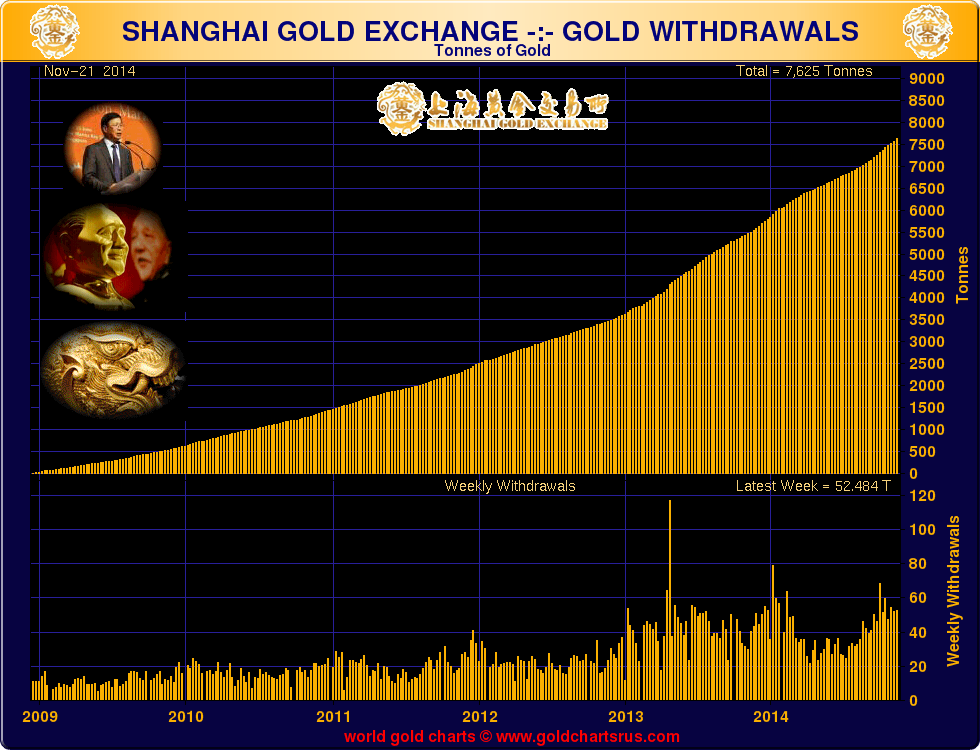 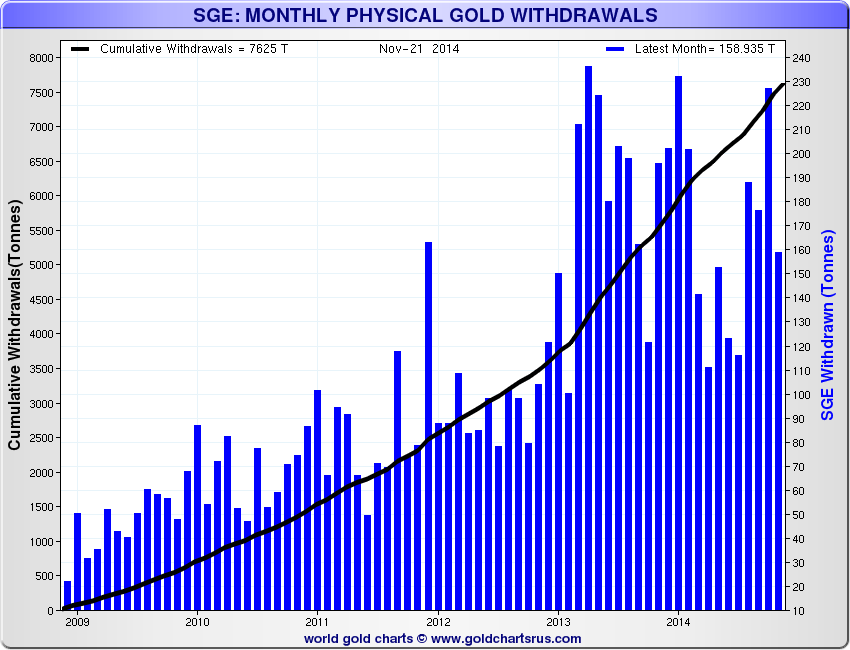 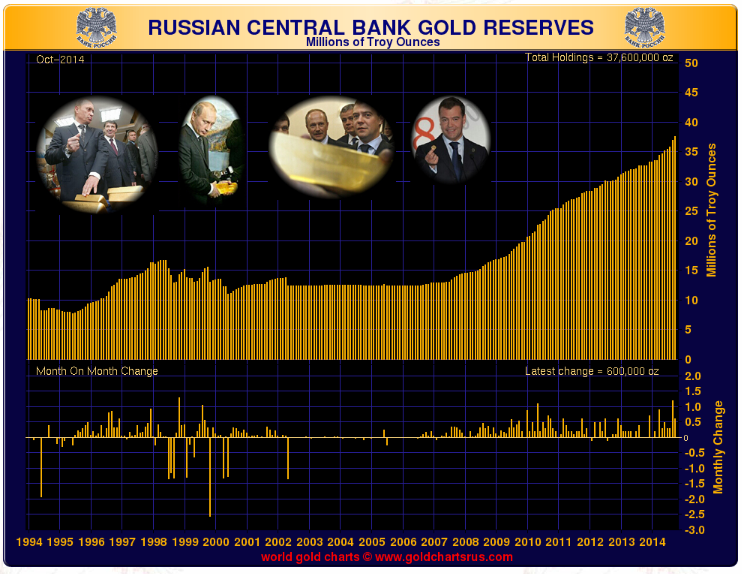 As we have discussed numerous times, nothing lasts forever – especially reserve currencies – no matter how much one hopes that the status-quo remains so, in the end the exuberant previlege is extorted just one too many times. Headline after headlines shows nations declaring ‘interest’ or direct discussions in diversifying away from the US dollar… and as SCMP reports, Standard Chartered notes that at least 40 central banks have invested in the Yuan and several more are preparing to do so. The trend is occurring across both emerging markets and developed nation central banks diversifiying into ‘other currencies’ and “a great number of central banks are in the process of adding yuan to their portfolios.” Perhaps most ominously, for king dollar, is the former-IMF manager’s warning that “The Yuan may become a de facto reserve currency before it is fully convertible.”

The infamous chart that shows nothing lasts forever…

Nothing lasts forever… (especially in light of China’s recent comments)

At least 40 central banks have invested in the yuan and several others are preparing to do so, putting the mainland currency on the path to reserve status even before full convertibility